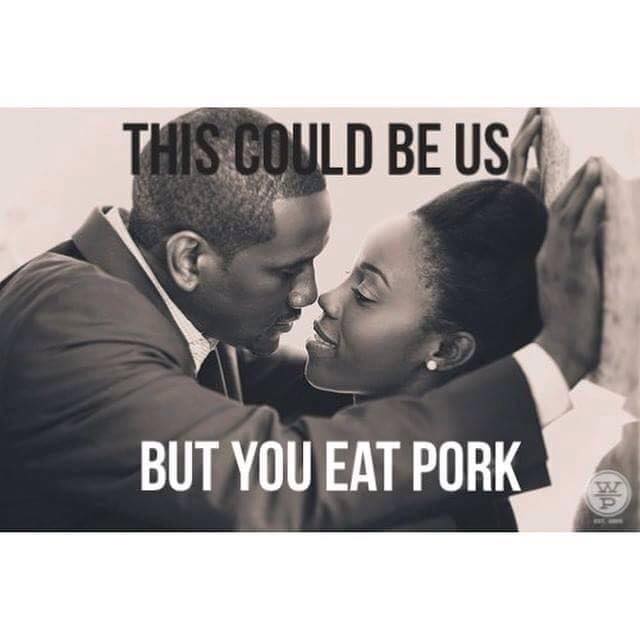 When I was young, I had many interactions with young ladies of differing denominations, though extremely shy. But that was then, back in the days when I was a little handsome, when my charm preceded my corny wit, when I had many reasons to smile, when all was well with the world.

Then, I was very strong, I did not take advantage of the many opportunities that presented themselves, I was a fairly good ‘youte’. I was getting old and I thought it was time to find a close association with a female, just one female, the way it is supposed to be. I approached who would become my very first girlfriend. I was Seventh Day Adventist, she was a Sunday worshiper. We had many discussions about religion, the day we should set aside for holy time, what not eat and many more. Though we disagreed on many topics we had a good relationship, one that did not violate any commands. I am not sure why we parted but we did. We are friends now.

The primary difference between the Seventh day Adventist group and the other denominations is that we believe in the Sabbath day. When God made the world he rested on the 7th day which is Friday sunset to Saturday sunset. He blessed the day and set it aside for rest and worship. This commandment includes the household as even your servants are required to rest. Read Exodus 20: 8-11.

My next relationship started years later with a young lady affiliated with the Apostolic group and Jah know star, ashalama shalama shalama! We had a very interesting relationship. Firstly I must say that she was hands down the sexiest woman I had ever seen! Neglecting the fact that she had more curves that the Bog Walk Gorge, while with her my eyes never strayed. I was completely satisfied with her and her happiness was my primary concern. Our entire relationship was one single conversation, that never ended. quite possibly, we were too attached to each other, but I didn’t mind. I’m not an emotional guy, a macho beast is expressed in my phenotype and genotype, but I can honestly say I was deeply in love with this one. I believed we would eventually get married as we had no significant problems. We discussed differences in religion and I must say she was coming around to the truth but wanted to avoid what she called ‘apostasy’. The most significant issue was whether to raise our children as Adventist or otherwise. I was so serious about that relationship that I had a discussion with my pastor regarding my intention to marry this lady one day. That’s when I found out Seventh day Adventist pastors cannot marry interdenominational couples.
Long story extremely short, we parted for a reason that had nothing to do with religious beliefs.

I thereafter I found that most of the women I date are not Adventist and in all cases, though very brief the interactions, we never had a significant problem with beliefs. I’ve only dated a few Adventists, awesome ladies, but again they never worked.

There is the question of whether or not you and an interdenominational partner are “equally yoked”. Obviously, where beliefs are concerned you would not be, but the same may be true for a partner who is of the same denominational group! If your partner is not pulling you away from your faith in any way, there shouldn’t be much of an issue. Remember, the possibility exist that your wife or husband of the same denomination can change their beliefs post marriage. Is that enough reason for an annulment?  One must consider that differences in beliefs vary even to the individual level.

Though variety is the spice of life, the basis of any relationship is common ground. As such it is better to be with someone with whom you share similar beliefs. My advice would be for you to aim for a relationship with an individual who shares your beliefs. However, happiness is a critical relationship trait that must be satisfied. What if no one with whom you share the same belief makes you happy? What if no one is interested or available? If happiness can only be found elsewhere and you are able to live with differences in beliefs, then by all means, pursue happiness.
An interdenominational relationship can work, but it requires more work.

9 thoughts on “Interdenominational Relationships: Can They Work?” 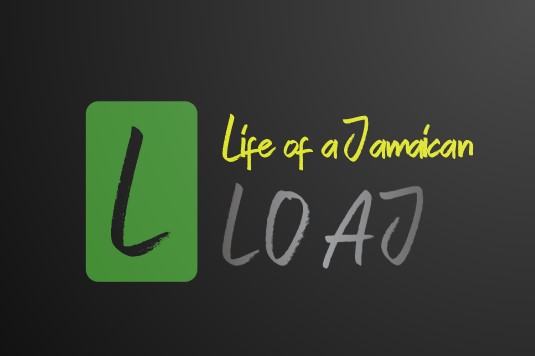 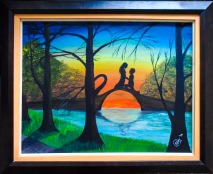 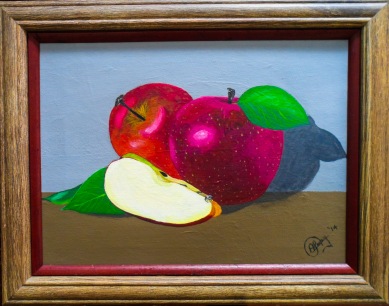 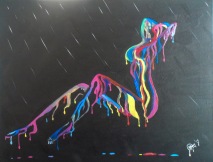