Natural Is No Longer Good Enough

You are here:
Lifestyle 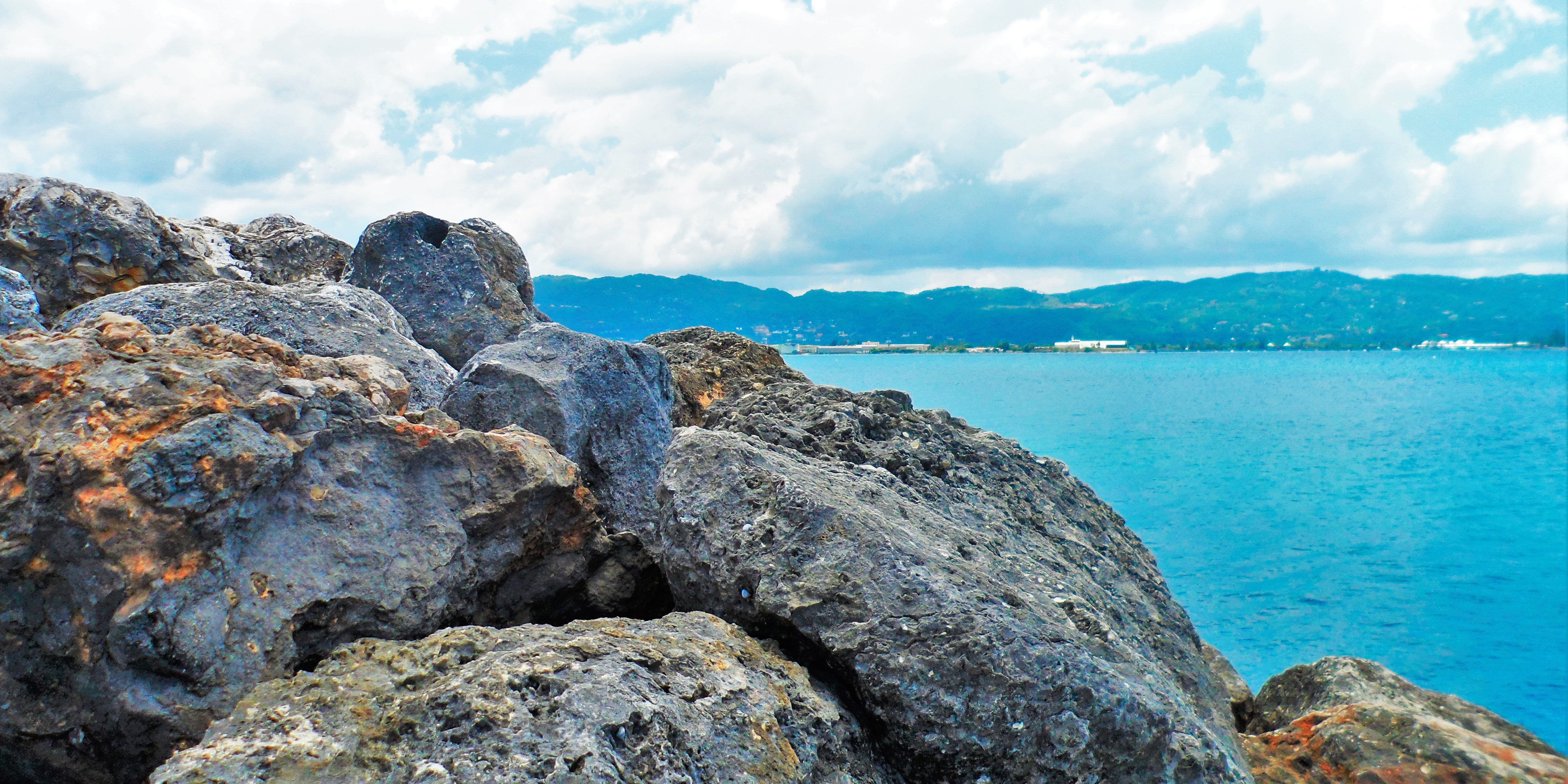 So I was dating this girl and she was super hot. She was hotter than the firey furnace, she was so hot if you threw the three Hebrew boys into her they would burn! Nebuchadnezar would have loved her. To put her in perspective on a scale of Queen Ifrika to Kaci Fennel she was a solid Lisa Hanna. On our first day together we went to the beach. Long story short, I never called her again. If your beauty is easily washed away, so is your man.

Society has influenced the belief that a woman’s beauty is defined by light spotless skin, perfectly symmetrical face, long hair and  straight nose. While the perceived idea of beauty is very seldom found naturally many women make attempt to achieve it through the use of accessories, make up or surgery. It is not only confined to females as modern men are altering their phenotype. This is done to:

If we cannot accept the beautiful simplicity of nature, the inevitable biological degradation will be quite stressful.

I have made the observation that we don’t accept natural as readily anymore. Our women aren’t real or food aren’t real and our lives have become virtual.

Since the mass progression of technology, we now find entertainment primarily in electronics. Television is now in almost every household you visit while Playstation and Xbox fight for dominance in the gaming industry. We are determined to keep up with the latest episodes of hit TV shows but fail to commit to an exercise program. Individuals would prefer to watch a football ball game, athletics or other sports on television instead of enjoying the game by playing it or watching in person. This is good business for television stations who thrive from the ad revenues but viewers become attached to the isolated artificial lifestyle.

We want it fast, we want it tasty. Foods are being processed to improve the shelf life or the taste (MSG). It has become so bad that we eat more for the taste than for the health benefit. We live to eat. It was proven through research that Seventh Day Adventists who were vegetarians lived up to 7 years longer than the omnivorous population. It is ironic though that a well prepared vegetarian meal can be very tasty.

The deviation from the natural gives rise to new diseases and increases the frequency of lifestyle diseases. We exercise less while eating more unhealthy foods and as such type 2 diabetes increases every year. Various kinds of cancers are also on the rise. It is unfortunate that given the fast pace world in which we are living, it is difficult to change most of these on a large scale. It is our duty to chose what we eat wisely, exercise and we will look and feel better, naturally.