Tithing: Religious Exploitation Or An Expression Of Faith?

You are here:
Uncategorized 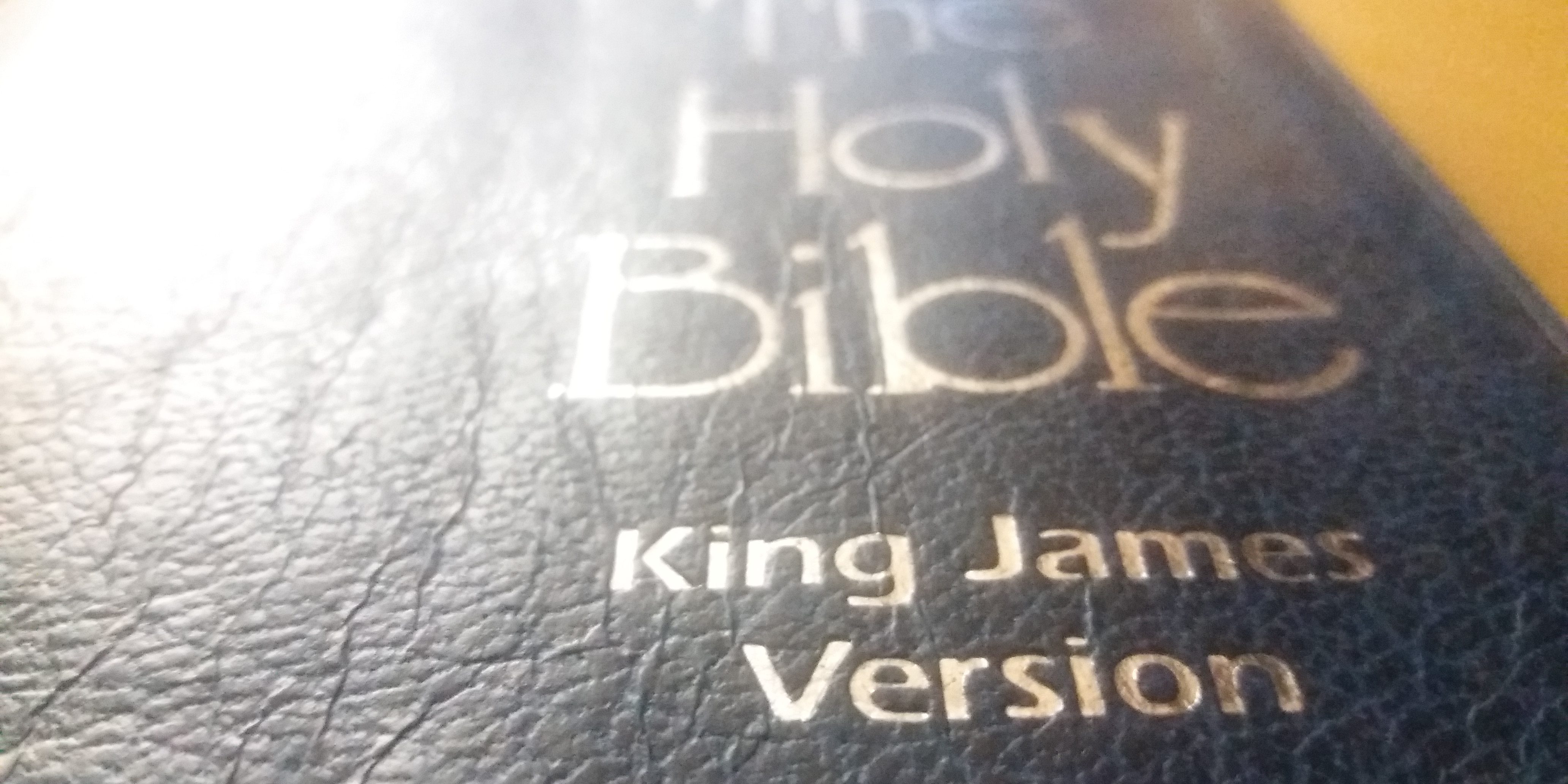 Whenever I have little to give at church such as a few coins I feel a little embarrassed. I won’t take out the coins until the coast is clear, I hold it in my hand tightly closed so it makes no sound and when the collection plate comes around, my clenched fist goes all the way in and there is a quick release. If ever it makes a clashing sound I would hold down my head, accepting no responsibility for my actions. Isn’t it ironic how slowly the deacons walk by with the offering plate when your offering is low? By contrast, if I have a lot of offering to give at church, for example a fresh-from-the-ATM one thousand dollar bill I proudly hold it up to the light so everyone knows it is real. I would take it out of my pocket 30 minutes before the offering is being collected and when placing it in the collection container I would do oh so slowly, it would appear as if time stopped. Am I the only only one who does this? Yea? Just me? ok? I may have exaggerated just a little bit there, that’s not me at all, but when It comes to tithe and offerings, How much is enough? How much should we give?

Remember the story of the people  in the temple giving of their wealth, while a poor lady gave a few coins? Well take a look at Mark 12:41-44. This proves that God disregards the quantity but focuses more on the percentage. So, if Donald Trump, who is allegedly worth billions gave USD 1000 during offering collection, his offering would not be significant and possibly he would be rejected like an orange peel.

The Bible gave instructions regarding the percentage of your ‘increase’ that you should give back to God. Here are some texts which outline the details of tithing:

“Lev. 27:32 And concerning the tithe of the herd or of the flock, even of whatsoever passeth under the rod, a tenth shall be holy unto the Lord.

7 Even from the days of your fathers ye are gone away from mine ordinances, and have not kept them. Return unto me, and I will return unto you, saith the Lord of hosts. But ye said, Wherein shall we return?

8 Will a man rob God? Yet ye have robbed me. But ye say, Wherein have we robbed thee? In tithes and offerings.

9 Ye are cursed with a curse: for ye have robbed me, even this whole nation.

10 Bring ye all the tithes into the storehouse, that there may be meat in mine house, and prove me now herewith, saith the Lord of hosts, if I will not open you the windows of heaven, and pour you out a blessing, that there shall not be room enough to receive it.

4 Moreover he commanded the people who dwelt in Jerusalem to give the portion of the priests and the Levites, that they might be encouraged in the law of the Lord.

5 And as soon as the commandment came abroad, the children of Israel brought in abundance the firstfruits of corn, wine, and oil, and honey, and of all the increase of the field; and the tithe of all things brought they in abundantly.

6 And concerning the children of Israel and Judah, who dwelt in the cities of Judah, they also brought in the tithe of oxen and sheep, and the tithe of holy things which were consecrated unto the Lord their God, and laid them in heaps.”

The first title mentioned in the bible can be found in Genesis 14:19-20. Abram defeated the armies of the four kings and was met by a high priest of God named Melchizedek, who blessed Abram and gave credit to God for the victory. In response Abram gave Melchizedek 10% of his possessions. Many argue that is was not actual tithe, but a pagan tradition, sharing the spoils of war and was not quoted anywhere in the bible to support tithing.

22 “Thou shalt truly tithe all the increase of thy seed that the field bringeth forth year by year.

23 And thou shalt eat before the Lord thy God, in the place which He shall choose to place His name there, the tithe of thy corn, of thy wine and of thine oil, and the firstlings of thy herds and of thy flocks, that thou mayest learn to fear the Lord thy God always.

24 And if the way be too long for thee, so that thou art not able to carry it, or if the place be too far from thee which the Lord thy God shall choose to set His name there, when the Lord thy God hath blessed thee,

25 then shalt thou turn it into money, and bind up the money in thine hand, and shalt go unto the place which the Lord thy God shall choose.

What we understand from the bible is that tithes usually came in the form of food presented to the priests and Levites. We also established that 10% should be given back to God.

How do we give back to God?

In modern society, the context is not the same, it would not be practical to donate food as our ‘increase’ does not come in that form. We give tithes to churches, which uses it to pay pastors and fulfill the vast duties of the church. One may argue, ‘How do pastors pay tithe?’ Wouldn’t it go back to the church, then back to them? Numbers 18:21 indicates the tithe was established for the Levites. Tithes was given to the Levites for an inheritance. At God’s command they didn’t share in the other tribe’s inheritance so tithe was their sustenance. They had a special function as priests. The Levites were required to pay tithe, ‘a tithe of the tithe’ to God.

Well the concept of tithe is more of an expression of faith than anything else. But how we tithe today may be a little hard to follow and there are some who believe that modern tithing is exploitation. This belief is due to the establishment of tithe as food and that is was narrowly defined by God. It was only from the Israelites and under Old Covenant terms. Research has shown that tithing did not become a law in the church until A.D 777 when Emperor Charlemagne legally allowed the church to collect tithe. It is also believed that given that the new Covenant began at Jesus’s death, when Jesus spoke about tithing in Matt. 23:23 he was commanding Jewish obedience to the old Covenant, which he supported until death.

What are your thoughts? Should we tithe? Leave a comment below.

Cash Pot: A Game Of Chance Or Guaranteed Winnings For The Dreamers?
October 15, 2017