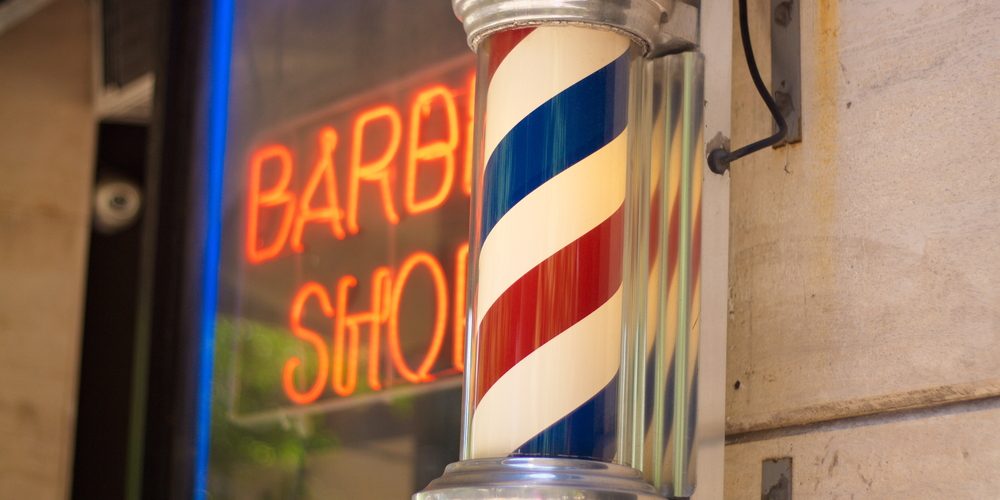 It is very hard to find a consistently good barber. A barber you can depend on to give you an ideal cut when you need it. I have had several bad experiences with barbers but I have found that men tend to be faithful to their barbers despite substandard service.

When I started UWI I used an old barber who worked on campus by the maintenance department. He was visually impaired and had NEVER given me a straight ‘line-up’, but still kept going back to him. I was mocked by friends constantly and I sometimes had to take a friend of mine with me to assist with the cutting process or to make corrections which would render my appearance publicly acceptable. It was really bad, but I kept going back to him. At the time he charged $250 per cut which was at least $50 cheaper than anywhere else in Kingston. It wasn’t about the money for me but I felt like I was his only customer and I just wanted to support him. It is unfortunate to mention that he passed on a few years later. A much younger barber took his place and he became my new barber. Despite the non-stop chatter, he gave a better cut. Not the best, just better. I simply refused to go to ‘Upper Cut Barbers’ and pay $1,000 for one cut! Well, I couldn’t afford it.

As I transitioned into the graduate student life, no longer confined by dependence, I gravitated towards a more promiscuous lifestyle, where my grooming was concerned. I was no longer faithful to a barber, I was more concerned with the service I received and if it wasn’t good, that was the end of it. Throughout my periods of promiscuity I have had straight cuts, lean cuts, patches in my hair, accidental chemical spills in my face and many other embarrassing moments. Should one stick to one barber until said barber learns how to cut as you please, or should one try as many as possible until one finds the right one? How does this relate to marriage?

I eventually found a barber in Papine and I adapted a new hairstyle which has had the ladies going crazy. I can remember having received a fresh cut from my new barber as I walked pass my old barber. Nothing was said, just a split second eye contact then awkward silence. That is how good a customer looks when they have found a better barber. I can imagine that is the type of lifestyle women enjoy. They take their hairdos much more seriously – generally speaking – and I am yet to meet a woman who is faithful despite the service received.

I find that we Jamaican men tend to stick to one barber as much as possible, despite the service. I don’t believe this is the attitude we should all employ to ensure the service we receive at barbershops are up to standard.