Hall Names at the University of the West Indies: A Quick Look 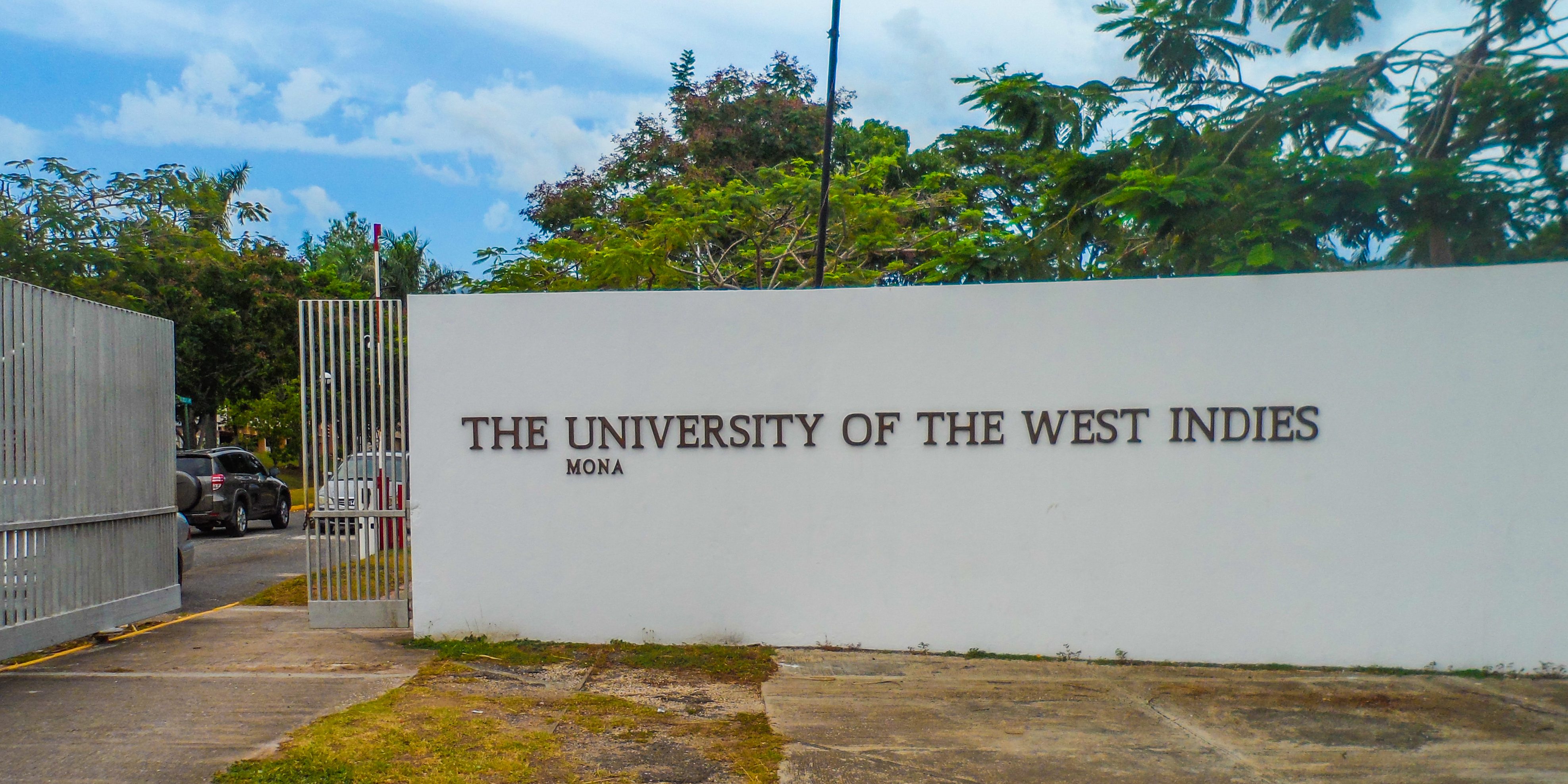 It has been four years since I left the prosperous A.Z Preston Hall and there I was, walking around the campus, minding my own business, viewing the young girls as they pass by in short shorts and purchased hair when out of nowhere, “CAT…CAT”. Without hesitation I turned around “Waa gwaan boss”. It was a name I identified, a name I embraced proudly, despite its meaning. ‘Cat’ is my hall name, most persons I lived in hall with, don’t know my name but will never forget ‘Cat’, ‘Puss’, and the vast array of variations thereof.

During orientation periods seniors in hall, along with Resident Advisors create programs to assist new students to become ‘acclimatized’ to the university space and to develop beneficial interpersonal relationships. During the orientation process, new students are assigned new names. Names which symbolize a new beginning, and the opportunity they are given to be whomever they want. These names are usually based of a feature that defines the student (past experience, physical attribute, personality trait etc). They are usually made after a series of questionings by the seniors and are usually meant to be funny or embarrassing. This makes it much easier to remember persons’ names. It is a tradition for seniors not to mention the meaning of their names and names which are apparently really nice may actually have really awful meanings.

Let us look at some examples

I met a strange character from Chancellor Hall who goes by the name Nyamio.

There is a young lady from Rex called FD (foundation Course). Is there anyone on campus who has never done a foundation course? Can you guess the meaning of her name?

A student was asked to lick the pubic area of a statue, he was called Chawclit.

There is a young lady called N.E.R.D -‘For I have Never Ever Received a D*#K’.

A young man called Pinky – ‘For I can only tickle’.

Hall names at times become so meaningful that it is embraced decades later and may even be the preferred name for general us. Dr.Knife? So what are your thought? Do you agree with the naming process? Do you have a hall name? tell me the name and meaning in the comment section below.