Ragging At UWI: Why Has It Stopped? 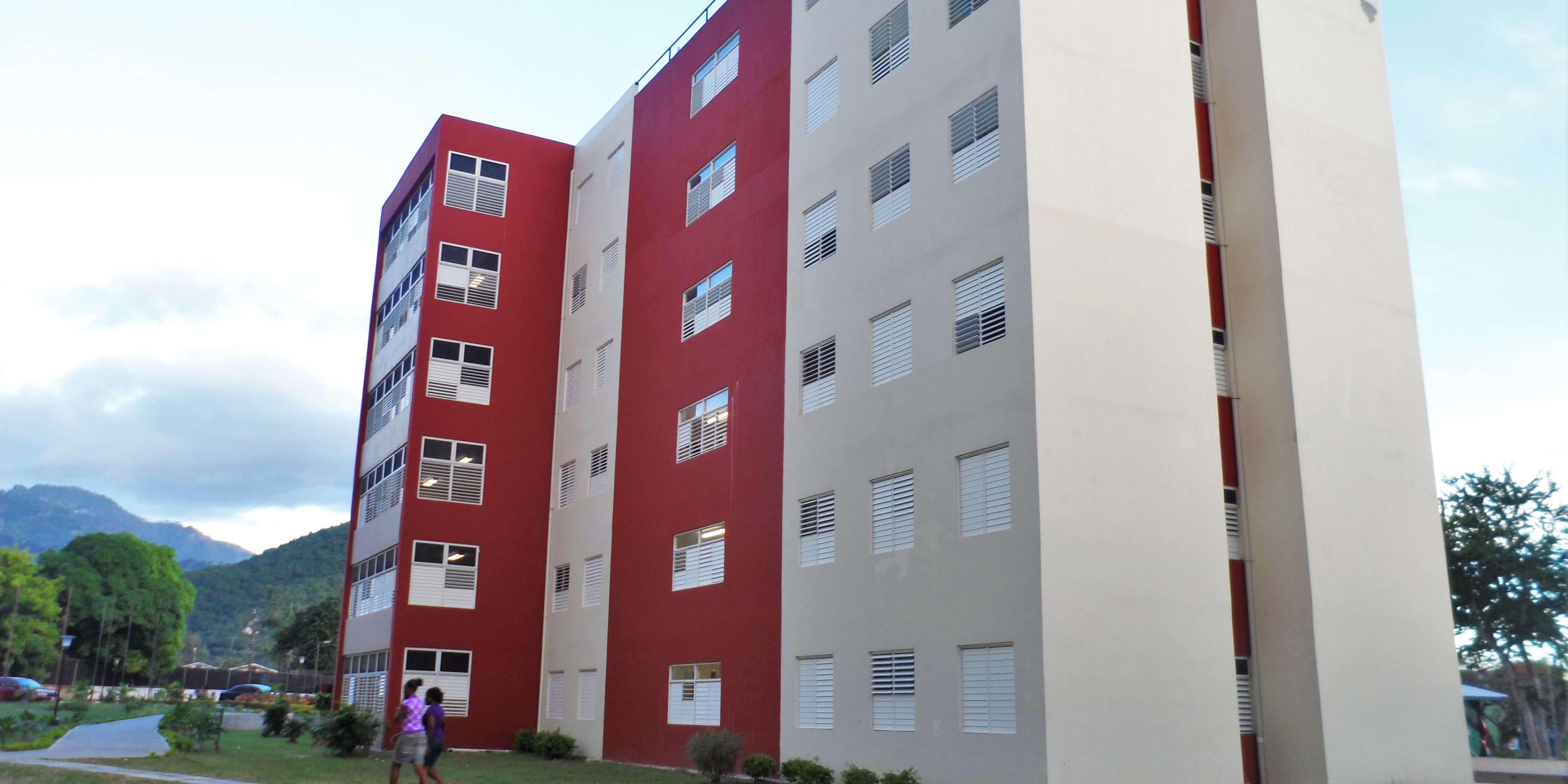 If you have been following this blog, you know that my opinions may not support that of the majority as I dare to be different. With that said, I agree with the concept of ragging.

When I was just about 12 years old I was afraid to enter high school because of all the stories I heard. I believed that occasionally I would be given a dollar by one of the bigger boys, to buy a patty, cocoa bread and a soft drink for him, with the expectation that I would promptly return with the items along with two dollars in change. You don’t need to be a Mathematician to know that’s not possible, but this is just one example of the terrifying norms for which I mentally and financially prepared myself. I daily left most of my lunch money at home. I was very disappointed when I got to high school and went home with all my money in my pocket. I was very disappointed that I did not have the privilege to wine one on the great ‘Puncie’. I was even more disappointed to see the poor representation of ‘Puncie’, which lacked the appropriate man-made receptacle which would give a more realistic feel to the ‘Puncie process’.

When I became a senior I didn’t want the poor new students to be tortured with the disappointment I experienced. I wanted them to have a memorable experience during their first few years of high school. What I did to assure this, is something we may discuss outside the confines of this blog.

I was worried about ragging at UWI because of the terrifying stories my uncle told me regarding the induction process for Block Veteran, Irvine Hall. As such, along with other reasons I opted for off campus accommodation. I experienced no ragging, and I was isolated from the culture of the University for the first two years of my tenure. I always felt that I was missing something and I didn’t even perform as well as I could have as I didn’t feel comfortable at the University. You know, little country boy can be a real fish out of water when he comes to town, I was drowning. With the desire to become the ‘ideal UWI graduate’, I chose to reside at the mighty A.Z Preston Hall. Though a final year student, I volunteered to be ragged. I thoroughly enjoyed it even though  I was literally being ragged by my classmates.

I built a bond with the residents, both new and old, due to the ragging process, that will last a lifetime. Waking up at 5 a.m to join lines, calling older residents ‘Super Senior Sirs’, and answering to whatever name I was assigned, was totally worth it. I became a more confident person and a better leader. I also recognized that even though I was much more involved in the UWI life, my grades were much improved.

For a new student entering the University I understand it can be a little terrifying but when it is over they generally recognize the incredible impact it has on their University experience. But while ragging is ‘good’ it must be controlled. Physically harming junior students may have an effect that is contrary to the aim of the interaction.

The University of the West Indies, Mona Campus has made a move to eradicate ragging during the orientation process. This will surely suffocate the spirit and vibe of the campus and I am not in agreement with that move. Controlled ragging is the best option in my view. While the orientation ragging has predominantly stopped, in block induction continues and is still quite intense in the traditional halls. It creates some serious levels of patriotism in residents. It is important to note that the University ‘presence’ of residents in these halls is quite pronounced and they become significant leaders in the Caribbean society. Unfortunately, block induction is only done in the few traditional halls on campus. I do hope this will change soon.