Jamaica’s Online Community Had No Mercy, On Grace 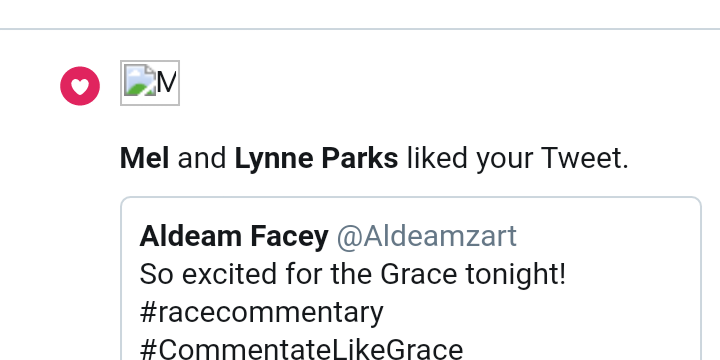 Unless you are living under the ‘Tobago side of Trinidad’, you would have heard of how lovely Grace Jackson’s commentary at the Rio Olympics have been. So the Olympics are officially over and I have not been sleeping well since then. I miss the soothing voice of Grace, her accurate analysis of the races and her use of repetition to ensure we never miss her point.

Grace Jackson is a well decorated, retired Jamaican athlete who competed in the 1984, 1988 and 1992 Olympic games. She earned a silver medal in the 1988 Olympic games in the 200m. She placed second in that event, behind the first place finisher.

Our Jamaican language focuses on repetition for emphasis and clear understanding. For example if we wanted to say ‘That is a very big tree’ we may say ‘It is a big, big tree’. So it was no surprise to me that Grace, an authentic Jamaican, would repeat a few words.

It was a great honor for Grace to be selected to do the commentary at the Rio Olympics this year. Given her experience in the participation and administration of athletics, no one dared to question her competence or request any vetting. We didn’t know what to expect, but she did her job and she did it …graciously.

The online community in Jamaica, however, had a grand time mocking Grace for what they perceived to be the worst commentary of all time. How rude. Some of the popular tweets can be seen below:

Okay, so they are hilarious!

It is said that when in Jamaica, do what the Jamaicans do. So I had my fair share of the fun as I tweeted the following:

I trust they will do the right thing and allow her to commentate during the Japan Olympics 2020.