Covid-19, Curfew and the Opportunities for eSports! 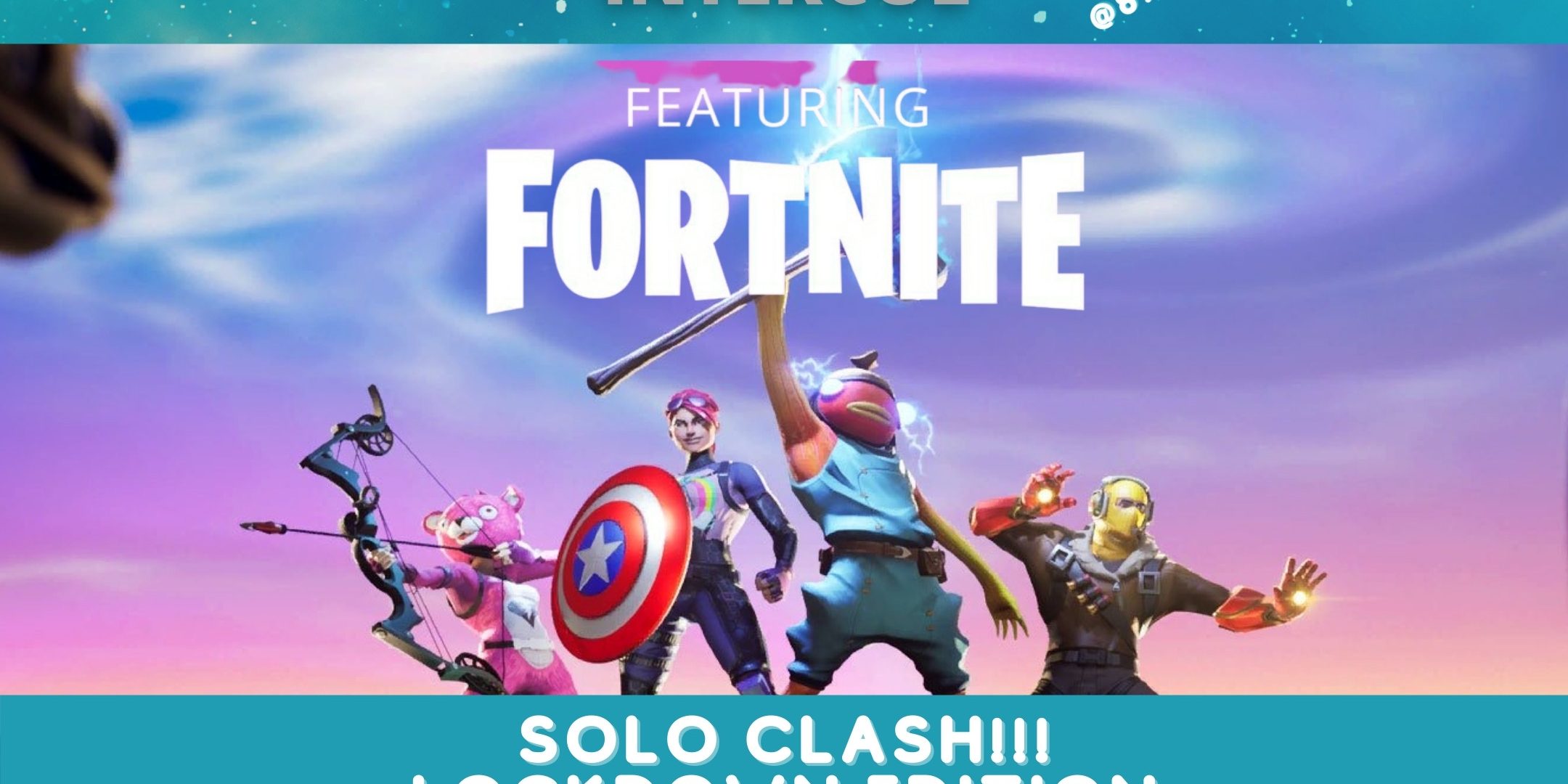 eSport, according to Borowy & Jin, 2013, is competitive human vs human digital game play. It is an extremely competitive arena where players use information and communication technologies to facilitate a test of extreme skill in a variety of gaming genres. Over the years, there has been much debate about whether one would classify eSport, as sport. For now, the most popular eSport games do not demand a lot of physical exertion but in every other aspect, satisfies the definition of ‘sport’.
With the evolving technologies and increased access to internet the growth of eSport is exponential. The opportunities to compete, learn and earn also grows with the discipline and Jamaica is not ignoring the movement. The official body in Jamaica that governs eSport, is the Jamaica eSports Initiative (JEI). This sporting association has been educating Jamaica and hosting tournaments for eSport games. On Thursday February 27, 2020, The Faculty of Sport hosted a seminar to highlight the growth of eSport in Jamaica. The president of the JEI Mr. Gregory Moore and the Vice president Mr. Andrew Johnson gave a detailed overview of the industry and provided insights regarding the establishment of intercollegiate games. As a result of this seminar the UWI eSports club is being established. Given the recent turn of events in the world of sport, as a result of covid-19, and the ‘stay home’ policy encouraged and enforced by the government, sport enthusiasts need an alternative form of sporting entertainment. With the Boys and Girls Championships being cancelled, Olympics postponed, football, NBA and even carnival being postponed, eSport games presents the variety and endless source of entertainment that would make staying home a pleasure. eSport games includes but is not limited to strategic games such as chess, battle royal games such as Fortnite, fighters such as Mortal Kombat and Super Smash Bros or digital versions of traditional sport games such as football (FIFA) or basketball (NBA). The list of eSport genres is extensive. Getting involved in gaming is very easy and can be done using a computer, gaming console or even a smartphone. One does not have to be a competitive gamer but may choose to play recreationally for stress relief and entertainment. Many eSport enthusiasts don’t even play as there is incredible entertainment value simply watching skilled gamers play, much like watching a football match or the Olympic games. In fact, eSport events are joining the Olympic games alongside traditional games. Friday April 3, 2020 NBA players faced off in an NBA2k20 (electronic basketball) tournament which was featured on ESPN and ESPN2. To catch our own national players in action, streams are available for free at twitch.tv/official_jei
While all major sporting events are cancelled. The JEI continues to host weekly events to keep gamers engaged. The benefit of eSport is that it is immune to the challenges of traditional sporting events such as global warming, pandemics, age and issues related to gender. As the restriction on social activities and movement across the world continues, eSport will continue to soar and is an excellent tool to use as we push for social distancing.

Categories: Sports, Technology, The University of the West Indies, University, UWIBy Life of a JamaicanSeptember 20, 2020Leave a comment
Tags: EsportsgamingsportsTechnology

How to prevent students from cheating in online examinations!
November 1, 2020

Hall Names at the University of the West Indies: A Quick Look
February 21, 2016