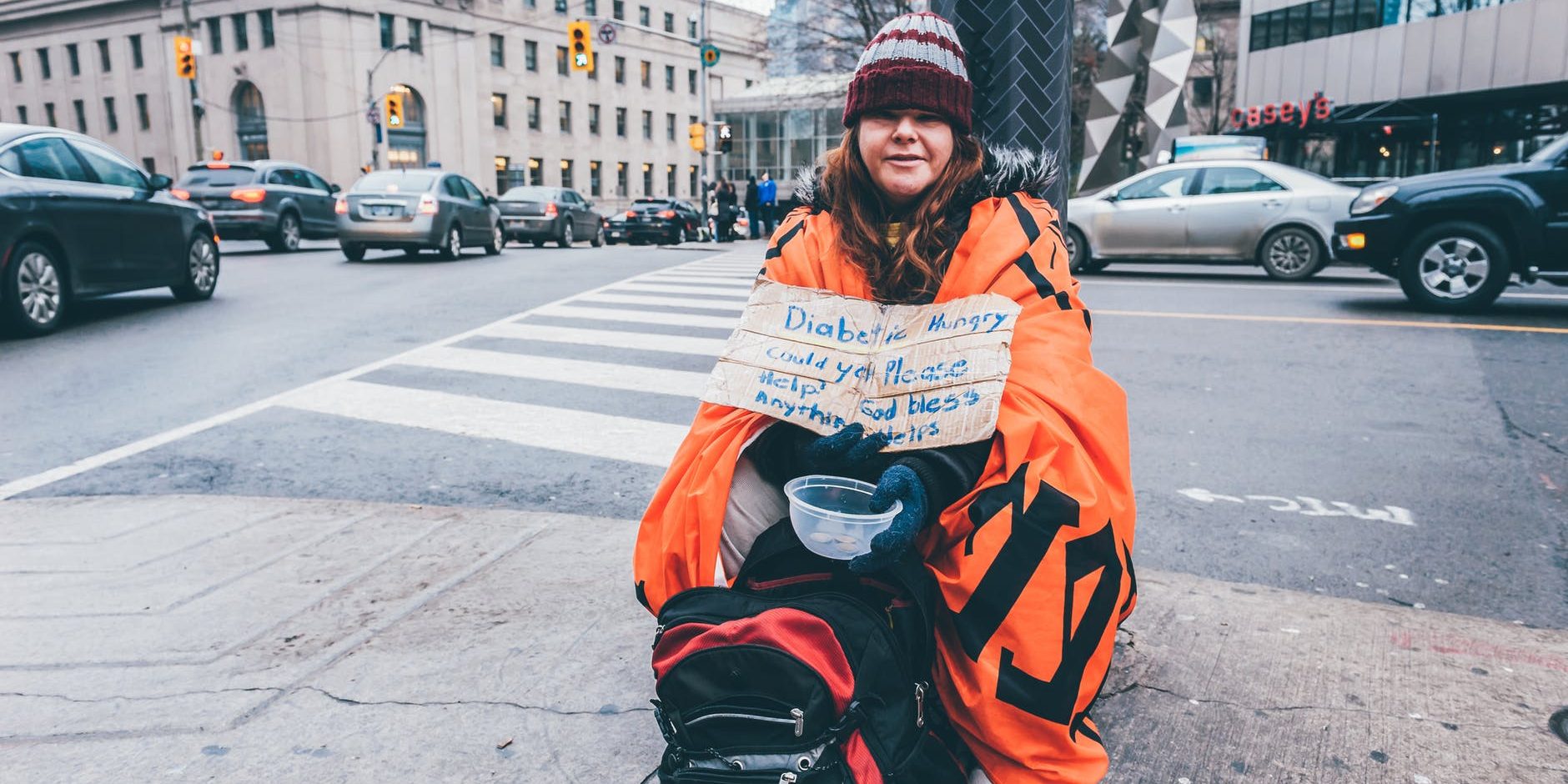 It is no secret that money is an issue for most of us Jamaicans. As such, we try crafty means of acquiring the precious dollar. Unfortunately there are those who use manipulation to get what they want. These may be scammers are beggars.

Over the years I’ve made a decision to stop giving beggars on the road cash as many of them are also scammers.

Case 1: A school aged boy came to me saying he needed taxi fare to go home. I asked how much was the taxi fare he needed and he said $50. I gave him $100 and sent him on his way. Not 2 minutes later I saw him asking another lady for taxi fare.

Case 2: While living in Mona I was stopped by a man in a white Toyota/Nissan wagon, who had a little girl in the front seat. She was approximately 3 years old and was sleeping. He told me that he was almost out of gas and had just enough to take him to a gas station. He however had no money for gas and he needed to take his daughter home. His story was well planned out and I don’t recall him taking a breath during the whole appeal. I suspected the scam and he assured me he was honest. I gave him $1,000. I saw him 10 minutes later on another lane in Mona pretending something was stuck under his car, making attempt to fool someone else. He was shocked to see me again. I did not attempt to reclaim my money.

Case 3: A rastafarian man was standing beside his bike on kingsway, around that area where the cross dressers roam the nights (be careful guys they are NOT women). He asked me for help, saying he was out of gas. I had a spare can of gas in my trunk and so I pulled over and told him I’d help. When I started pouring gas in his tank I realized it was already almost full. I identified the scam and confronted him. He said it was leaking so he would still need the gas to be topped up. I left. I did not attempt to reclaim my gas. I saw him recently at the intersection of Mona road and Wellington drive. I called him out on the scam and he laughed and said ‘alright’.

Case 4: Beggars who pretend to be disabled. The gleaner posted a story a few years ago which you may read here.

So when I made the decision not to pay beggars, It is not because of my selfishness. I simply will not support scams anymore.

Here are the Top 5 Ways a Jamaican Begs Money

He doesn’t want a juice, and it may not be well received if you take these words literally. Give him ‘juice’ money instead.

The something he is talking about is money. Let off money.

Another way of saying; can you put some money in my pocket?

You have a lot of money, I have none, lets level the playing field.

Straight. This is the least likely option to be used and that is most often used by women asking men for money.