I Went On A Date With A Man And I Just Realized ! 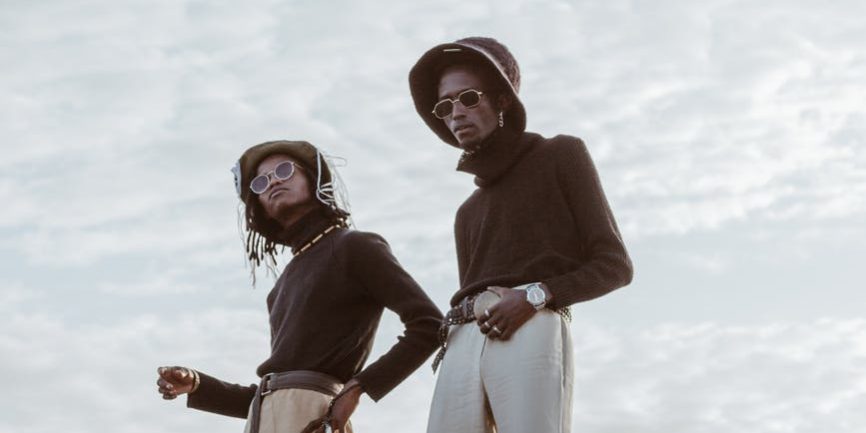 So I’m straight. So straight I could break. If I went blind and I was forced to walk in a line, it would be perfectly straight. If I stand next to a ruler, the ruler would appear bent. A boomerang doesn’t come back to me. I follow Jesus on the straight and narrow way. I measure 180 degrees on a protractor. The point is, mankind gets no straighter than this.

I highlighted the fact that I am heterosexual because you know some very lean stuff are coming next. I will avoid using any names as this may put persons at risk. So while I do not support a specific lifestyle, I have to do my part to ensure human rights are protected.

So this story details the events that occurred a several years ago where I met a young man, I’ll call him Bill, at a training session for a government agency. The training was for a job that includes the observation of target persons with limited garments. While at the training session bill asked me ‘what if you got an erection while observing someone’. The question shocked me. Why on earth would you get an erection viewing someone of the same sex? I asked. He didn’t provide a reasonable answer. I did not suspect his involvement in homosexuality. I tend to pick up on those things very slowly.

We completed the training session and we continued talking on the phone about the program. We discussed expectations and other details to keep us sharp ahead of examinations. In my view he was just a new bredren with whom I could exchange ideas. One day he invited me to a car show in Kingston. At the time I did not own a car, nor did he, but he had access to a vehicle. I was very interested in cars and I thought it would be a good idea to view the offerings ahead of my planned purchase. He picked me up and we went to the car show. We had a good time touring and testing. We even took pictures.

This was in my view an innocent link up with two bredren. At the end of the show he said a friend of his was going to stop by and he is going to drop him home as well. He said that because of the direction he will be driving its easier if he stopped by his apartment first. I cannot recall the reason but I was not thinking there was any issue.

The other guy came to the location of the car show and Bill drove us both to his apartment. At this apartment he started talking about the training session and mentioned some very uncomfortable scenarios. I could tell he was quite worried about the job. I wasn’t comfortable in the situation so I asked him to leave me in Half-Way Tree. He complied and dropped me near the transport center with the other guy in the back seat.

The strange thing about the other guy is that for the entire night. He never said a word.

The next day I got some text messages from Bill which clearly showed that he was a homosexual man. He came out. Complimented me and made his sexual orientation known. I immediately deleted and disconnected the association. I have never seen or communicated with him in any way since that day. I thought about the danger I was in when I went to his place with that strange guy.

How I Found Out It Was A Date

Five years later I told my girlfriend about the case and she noted that I went on a date with the guy so he became comfortable opening up to me. I realized she was right. Him accompanying me to a car show was apparently a date! For a moment I felt like I was rotten milk. ‘mi nuh good agen’. But I was more so thankful that I escaped untouched.

Gentlemen, be careful out there.