I Drove For inDrive – This is My Story 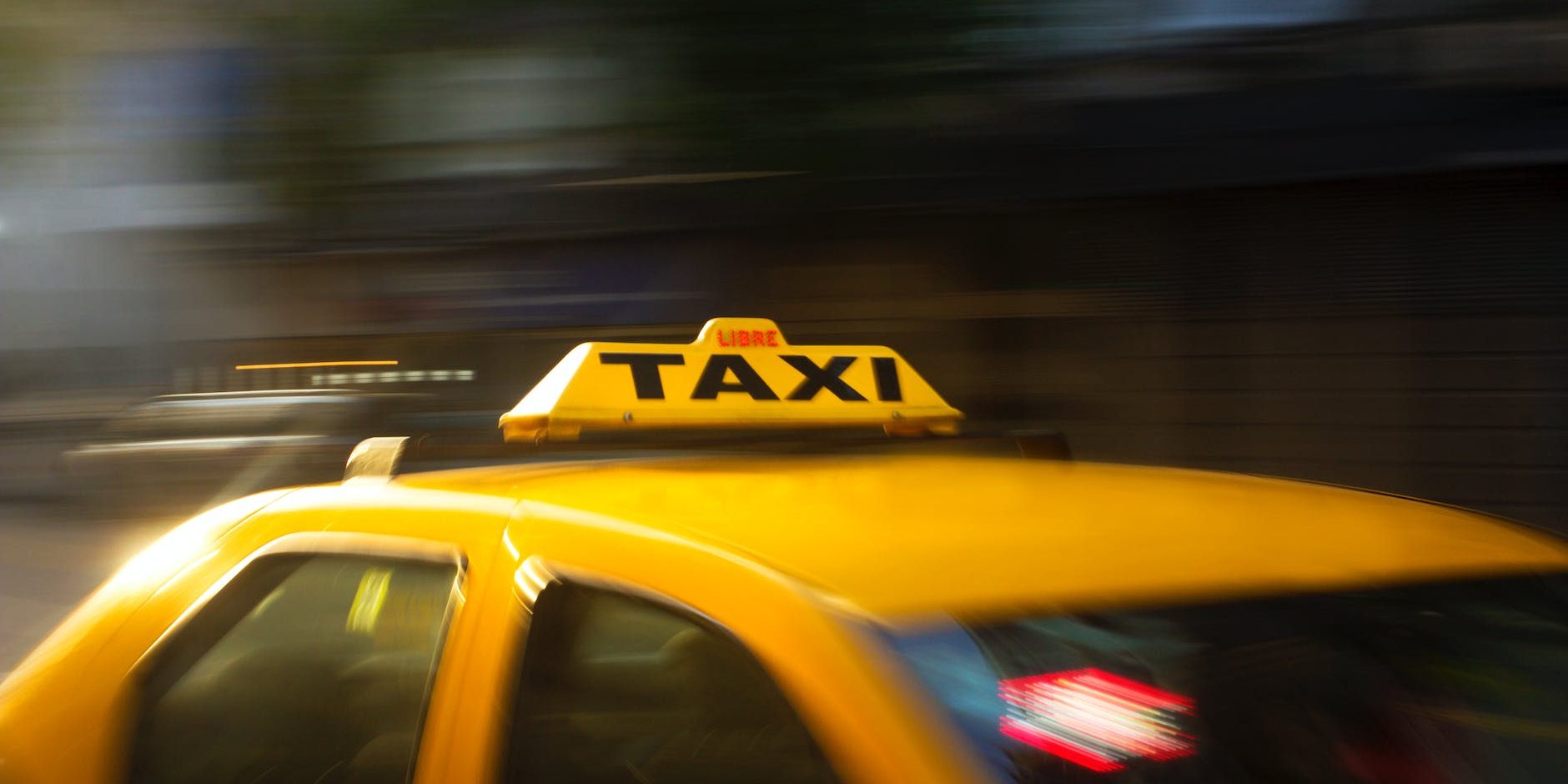 I never thought that I would grow up to become a taxi driver. I despised the running of traffic red lights, the lack of indicator use, the speeding, frequent sudden stops, the cursing, the lies and so much more. Surprisingly, for a few weeks here I am, becoming the very being I resent, lying to passengers that I am 5 minutes away as I roll out of bed, driving 70 km/h in a 50km/h zone and sorting money between my fingers. If someone told me just a few months ago that I would be driving a taxi I would laugh at the ridiculous notion. Well, it is not as mad as it sounds and I enjoyed every minute of it.
A friend of mine works for a new company in Jamaica called inDrive. They asked me to sign up as a driver and I did, with no intention to serve. During this time my wife and I were buying an apartment which left us dry financially. The thought came to my mind that I could work the streets late at night. I ran to my wife to let her know, that I would be selling my services at night. Confused as to what service I would be selling I quickly showed her the app and said, I will be driving for inDrive to make some extra cash. With permission granted I went on my first mission.

One and ready
I picked up my first passengers in the Kingston 6 region. A young couple heading to the hills of Kingston 19, close to midnight. I wasn’t sure what to do as it was my first time and there were a few beginners mistakes. The AC was not on but they wound the windows up. They were both in the back seat and I had no conversation, no music, and no questions. It was an awkward, silent journey that definitely wasn’t worth the $700 compensation. They did not speak to each other even once, which was abnormal for such a young couple. The journey was long and winding but I finally reached the destination according to the GPS. I asked the coupe if this stop was the correct location and the lady replied that she wants me to drive inside the complex. As I drove in, it got even more awkward. I was instructed to turn my lights off. I drove in the dark in silence as the hybrid system kicked into EV mode. I stopped where as instructed, in a corner of the complex. As they opened the door the roof lights of the car came on (automatically). They quickly closed the doors and shouted “turn off the light!”. I turned off the auto function and the lady exited the car and checked that the coast was clear. The gentleman confided in me that this was a sneaky link and that discreteness was a top priority. It was at this point I knew that driving wouldn’t be a boring uneventful activity. The lesson here is that our true characters come out when we think no one is looking. This theme repeats itself daily.

Two and Drive
There was a very interesting ‘link-up/party’ taking place in the Kingston 6 area. As I drove past the location I thought I would stop as the likelihood of someone ordering a ride is very high, at that time. It was about 2a.m and my prediction was right. I got an order for someone going to a location nearby. Four men showed up which is more than I expected. The men were also noticeably flamboyant so I assumed that they were men of letters. While stopped at the location I could clearly see that this was an event of ‘acceptance’, as traditionally rejected people interacted together. What I found weird was the lack of soca or dancehall, but rather metallic/techno music. As I was about to start driving I felt a hand on my shoulder. It was a hand of recognition, a hand that said we are friends. I was alarmed as I am not known among the LGBTQIA community. I was surprised to note that this was an old friend from the UWI who as far as I know is a straight man. I replied ‘Yo bro, long time no see. A your kinda party dis?” referring to the type of music and the apparently dull vibe. The flamboyant men laughed, for reasons I do not know. I must note that, at that time, I did not know it was an LGBT… party.

Three mi want
I am only looking at three stories today and it was very hard to select the last one. So I was on my last job for the night and I got an order from a lady who was heading to a community well known for criminal activities. I charged extra for the risk and she agreed to pay. When I arrived I drove past her as I thought she was a lady of the night. She was literally wearing a fishing net. I wasn’t comfortable picking up this passenger but against my better judgement, I did. What if someone saw me and told my wife I have ladies of the night in our car? Very risky business. She started flirting as if the glow of my wedding band had no effect. With no effect, she started talking about the number of children she has at 25 years old, her criminal baby father who murdered a man and that she has no money to pay for the ride. I got paid but not in full. Never again.

Driving has allowed me to see a completely different side of Jamaica about which, under normal circumstances, I would be clueless. I also recognized that people need to talk, so a simple conversation may be the motivation a depressed person needs. The variety of Jamaica experiences is infinite and diving allowed me to experience so much more of my beautiful island. Driving was for that experience. That was valuable to me and I am now more enlightened.