The Use of English in Jamaica 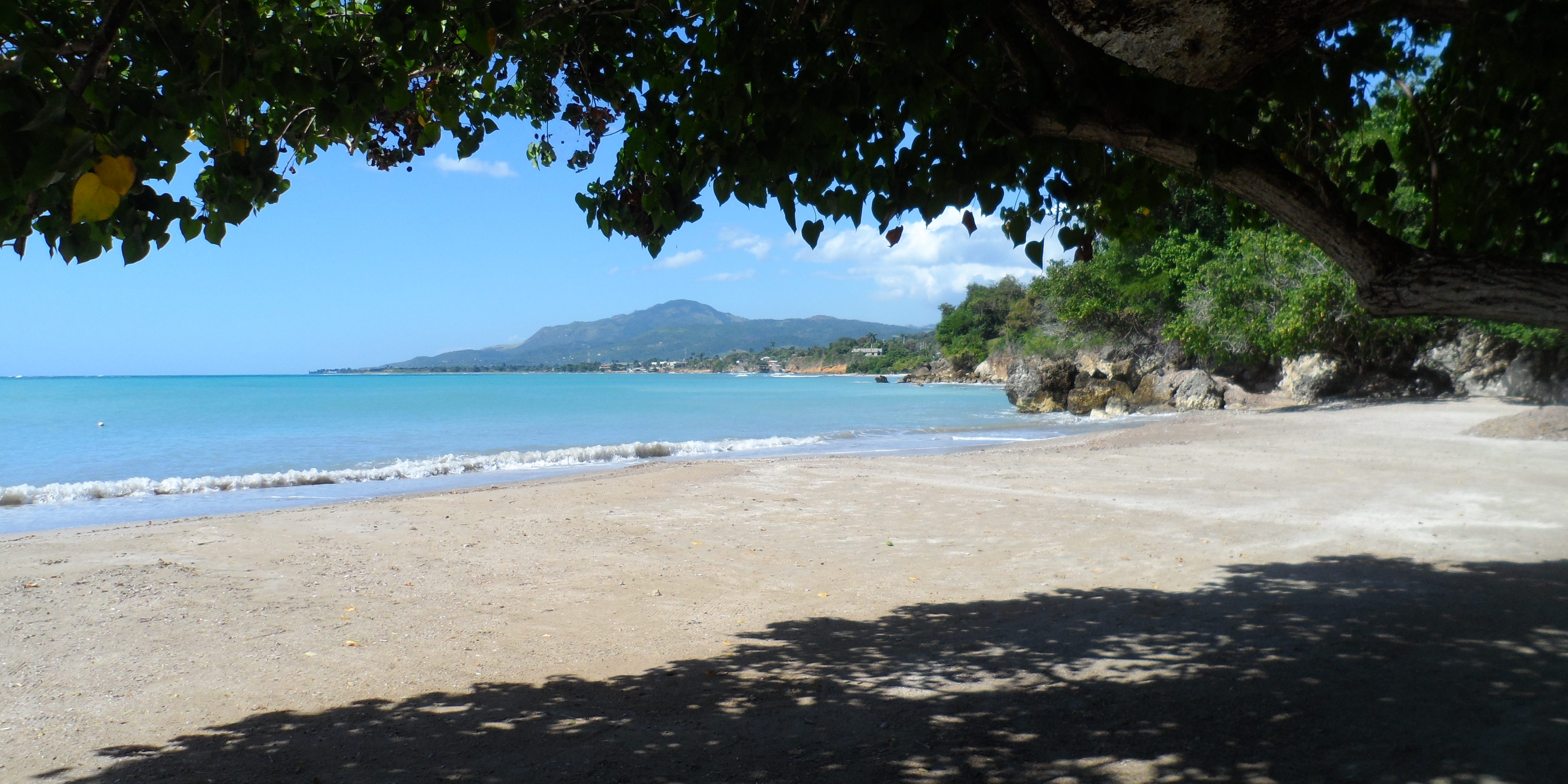 English is the language of Jamaica. But while standard English is seldom used in informal conversations, it is clearly understood by the population. More frequently we use the Jamaican patois, our creole language which was conceived through a mix of Spanish and English. It is a significant part of our culture and is often used to socially classify the population. Our creole can be broken down into three groups: the basilectal creole – most contrasting to the standard English, to foreigners, it will sound like a totally different language. It is usually associated with the deep rural areas of Jamaica and it is not consistent across the country. Most frequently spoken at the western sections of the island. Acrolectal creole – closest to standard English, most frequently used by the ‘upper class’ citizens. Mesolectal creole – the average of basilectal and acrolectal creole, very frequently used in daily conversations by the average Jamaican.

Example: If one were to ask “Whose is this?”

It is the presence of this vast variation in the language that makes English – the very easy subject – a challenge for many students. It also is a limitation to learning. If the language is not mastered at an early age, students may get left behind in the class room as teachers use acrolectal creole/standard English.

Standard English is used as much as possible in business places, banks, schools and often times churches. It is a good indicator of one’s level of education and mastery of the language becomes quite useful even internationally. It is very important to know when to use the variations of Jamaican English. If you go to the market, do NOT use standard English or you will pay the price for it. Also they may not clearly understand if you use jargons or different units (kg vs lbs).

Ave you hever noticed the BIG problem many of us have pronouncing the letter ‘h’? I tried convincing a group of persons recently that I’m actually a thug. But in my explanation my clear pronunciation of the ‘h’ in thug significantly reduced the credibility of my statements. It makes sense as a robber would not be taken seriously if he said ‘Let me have your purse’ versus ‘Yow oman gimmi dis’. The former statement may be greeted with some form of physical defence while the latter, with compliance. In Jamaica we throw the letter ‘h’ all hover the place. It is often placed where it shouldn’t be and removed where it is needed. With increased education comes decreased frequency of displacement. this issue is so bad, that I was complimented by my teacher in primary school for saying “thirty three” instead of the more frequently used “terty tree”.