Can A Man And A Woman Be Friends, Just Friends? 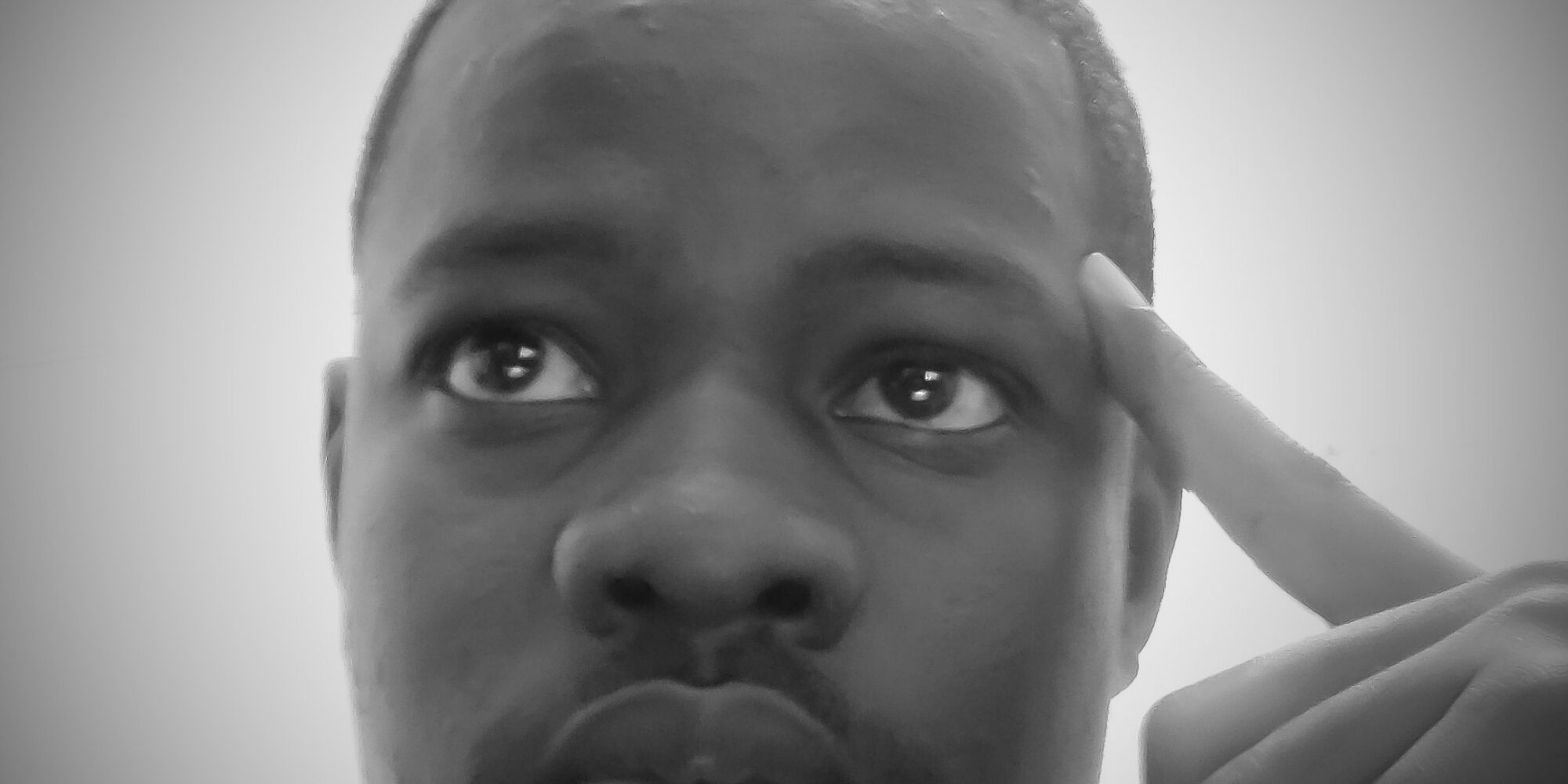 Many times I have heard the question; ‘Can a man and a woman be friends?’ I have always defended firmly that it is possible based on my associations with women. However, over the years, my thoughts have evolved. Here is why:

During my undergrad years at the University of the West Indies, I contently interacted with many young ladies, enjoying the incredible 7:3 female to male ratio with no complaints at all. I became very good friends with one particular female. We spent a lot of time together studying, chilling at each others place of residence and had constant telephone conversations. We were NOT together. For years we enjoyed a clean friendship though she was an attractive girl and I was, well, you know, me. We comforted each other as we entered and ended relationships but never did we venture outside the ‘friend-zone’. We were just about ready to graduate from University and we were both single for at least a year. I was by her place just giving her a quick visit as was the norm but when I was leaving I gave her a hug. This was however no ordinary hug, it lasted much longer than the standard 1 to 2 seconds. I felt something, it was so intense that a hug led to a passionate kiss. I left thinking how much sense it made to have a relationship with this girl.

There was a second encounter. She came to visit me after I had started my graduate program and we had a chat. Before you knew it we were involved in some intense petting

. To date we haven’t said a word about it, I am just thankful it didn’t go too far. We are simply trying to maintain a friendship and nothing more because the friendship is something we both treasure.

I met another girl at church and we simply mixed like 2 organic solvents. We had deep conversations and she quickly became my go to person if I needed a good debate. It may be important to mention that the mirror on the wall confirmed that she is one of the fairest of them all. We both started and ended relationships during the course of our long friendship and we could always talk to each other about anything. But again, she was just a friend. One night she visited me and as usual we talked but the devil finds use for idle hands and I don’t know how it happened, but again I found myself scratching the kitty

. It went no further and to date nothing was mentioned in relation to the itch.

It really would be logical to date one of these women given that they possess the very features I prefer. But I like our friendship too much to jeopardize it with a relationship. I just know deep down, we have a strange friendship. But this had me thinking, and I realized that many women I considered to be friends, didn’t want just a friendship and this solidified my evolving thought.

So to answer the very old question I will make it very specific:

If you are a woman and you are friends with a man, you are either not single, not attractive or not heterosexual.