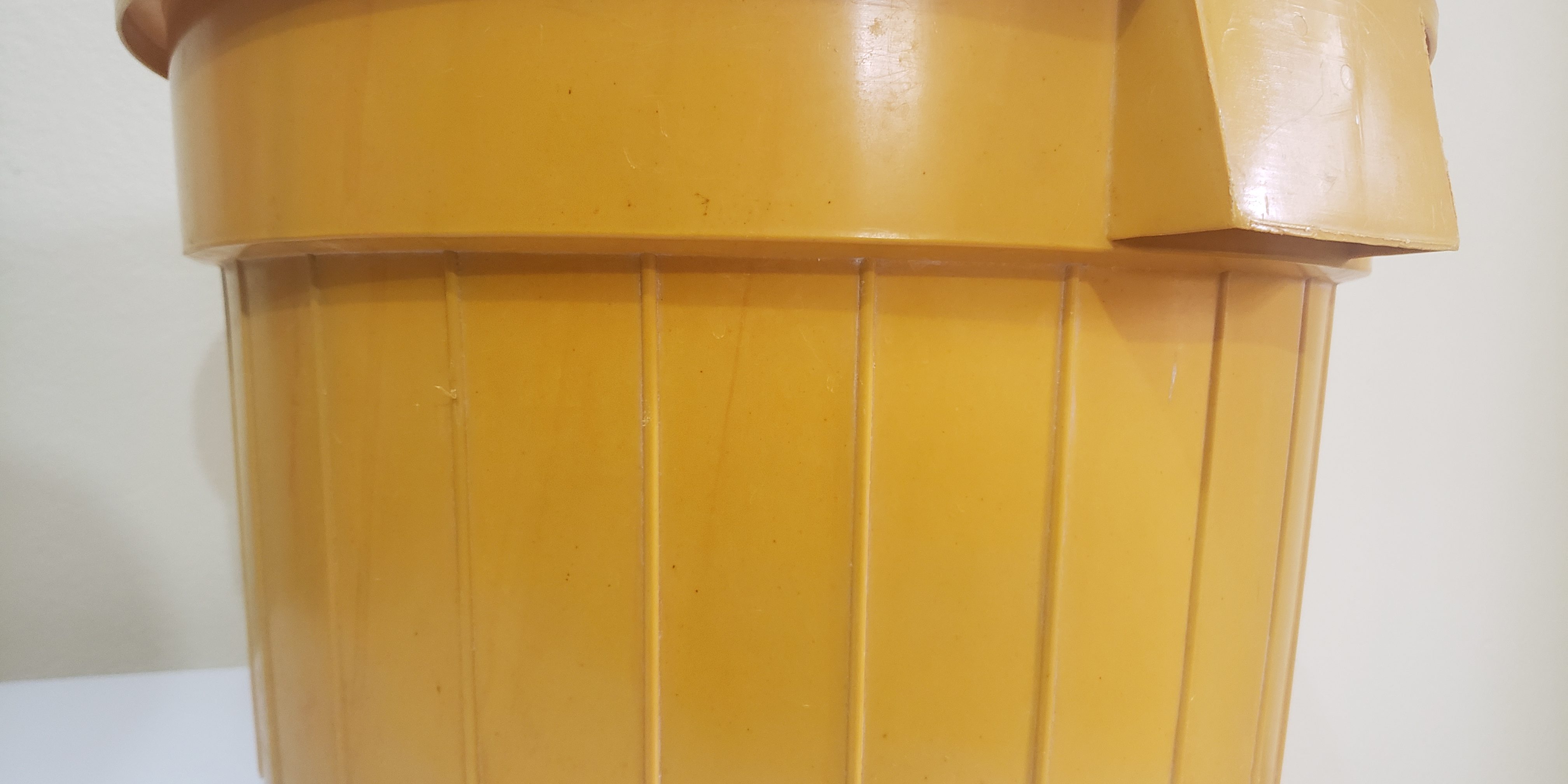 I am not quite familiar with all the letters of the alphabet. I guess you could say I wasn’t taught that in basic school. When I moved to town as an ignorant country boy to attend the UWI, I started to learn my LGBs. As far as I knew up to the start of 2020, the alphabet read LGBT. I thought that properly summed up all the variables that exist. I was wrong. I later learned that there is also a Q and an I. I believe now that somehow they are playing Wheel of Fortune. Give me a “P” please. Ding ding ding! Puzzle solved. I recently learned that we also have Ps. I often tell my students to ensure they mind their Ps and Qs! What have I been doing?

When I heard that a popular Jamaican personality came out as ‘pansexual’ I quickly ran to my laundry room to cover my bath pans because I was not having it! I later did a quick Google search and found that pansexual means ‘not limited in sexual choice with regard to biological sex, gender, or gender identity.’ That mean seh the man simply like fluids. It nuh matter which way it run.

To my knowledge, this is the first time a Jamaican public personality has jumped out of the frying ‘pan’ and the reception so far seems good. In fact, most people don’t even care. I think this demonstrates the effect of globalization. The media plays a strong role in influencing our thoughts. Do you remember when “Brokeback Mountain” came out? We burned a big fire for that one. I am confident that the movie didn’t sell well in Jamaica. At that time too, Dancehall artistes could freely sing about their opposition to certain lifestyles in very creative ways. Now, it is ‘Boom Bye Bye‘ to those songs. I can even dare you to find a good movie or a Netflix show without one of the letters of the alphabet properly pronounced. I think even the pope himself has been watching some Netflix too! His priests will be proud.

Jamaican’s movement in the global direction is quite swift. We recently accepted the non-vegetarian men into our hearts. I remember about a decade and a half ago when a man would be afraid to say he eats meat. Now they boast about the variety in their meals. We have grown as a nation and we slowly accept persons with non-traditional preferences. We, however, are still very much so not open to everything.

I am going to mention another bit of evidence that the growth exists. Back in the day, a man would be killed if he was caught reversing into a garage. But now there are even considerations for making it legal! Some of these reverse drivers even live in the upscale neighborhood, New Kingston, with overhead bridge and natural air conditioning, without fear of harm.

As a man who drives forward ONLY, I am thankful for the freedom to drive. But if another man wants to reverse on the other side of the road in a lane where all the other drivers enjoy driving backwards I think that is his business. As long as they don’t enter my lane or try to compel me to drive on any other side, I’m good. Suh please….