I don’t think its necessary to define WhatsApp, but for those who are not familiar, it is a mobile application which allows free communication if there is an Internet connection. The application is now being used by hundreds of millions of persons world wide. The application rose to popularity so that even Facebook developed an interested and eventually acquired WhatsApp for 19 billion USD! The idea of “free” communication is one that most persons find appealing but is WhatsApp a blessing or a curse?

WhatsApp displays a tick when a message has been sent and two ticks when it has been received. Recently WhatsApp has introduced a few new features, you can now make calls and the ticks turn to blue when messages have been read. Does that remind anyone of a certain ‘r’ in the messaging app of a certain fallen company? Not calling any names here. For some persons these new features are a blessing but for me it has only led to pain and misery.

I don’t know if I have some kind of disorder or something, but I like my notifications bar clear. The annoying thing I notice with WhatsApp Is that whenever you have a new message, it doesn’t matter how many times you swipe away the notification, it pops right back up! My solution to this is opening the message even if I have no time to read and respond. The second party then assumes I am ignoring their message. Most of my contacts are females and you may already know that logic fails to prevail where emotional females are concerned (don’t kill the messenger kill the message). Try convincing one that you actually were not ignoring her! It would be easier to get a Seventh day Adventist to believe Sunday is the actual Sabbath (It’s so not).

Now WhatsApp has a brand new calling feature! Many of you had already activated it. In anticipating the issue I would have with this new feature I refused to click the links to activate that I had received. Somehow however, it has been activated on my phone! The hidden permissions these apps have yuh si! So now everyone can ‘see’ when you are online and call! If you refuse to answer said call then Portia’s wig will be torn off! I am really tired of tearing Portia’s wig.

This movement in communication really lacks substance. I have observed that persons tend to reply even when busy just so that the second party does not assume they are being ignored. These replies are usually what I would call “lying acronyms”. These include ‘LOL’, typed with a very straight face or ‘DWL’ with a little smile. Sometimes the response is a laugh in the form of a voice note! You expect me to believe you held your laugh until you were able to press the ‘voice note button’? To that I say, TSK.

The bad thing about responding when busy is that you may encounter a real chatty person. Have you ever had a conversation with someone on WhatsApp where every response is a question? This is an example:

Lory: The Mighty Beast! Whats up?

Me: Hey Lory. mi gud enuh. Hope all is well with you too.

Lory: Yes I’m fine! Its been a while tho. How’s school?

Me: School is ok. Thanks for the hail, was nice hearing from u.

Lory: So, how’s your supervisor?

Lory: Did I strike a nerve?

I have heard of persons turning off their wifi, checking their messages, then turning on their wifi again to prevent the blue ticks from appearing on the sender’s phone! Who really has time for such childish things though? I respond when possible if not, wait! I am so tired of people trying to force a response! That is why some responses really lack tact and sweet sweet Deamy becomes the ‘meany’.

Please remove that ‘seen’ tick, its really making me blue.

Lol. This is funny. I can feel your pain Aldeam. You can actually change the setting so that it doesnt show when you have read a message. I have a friend who did it..

Let me help ease your pain:
Settings >account >privacy>read receipts.
Just click the box that aligns itself with read receipts. Once there is no tick your good to go.
Enjoy your freedom

I’m one of the developers of Rastival. Thanks!

Did you record and upload or just record using the plugin?

That’s what I do too. There was a bug with your name that I fixed yesterday so I’ll be trying to hunt down the source.

This was a great listen. Looking forward to hearing more of you.

PS. I hope to make a wordpress plugin!

I want to use whatssap 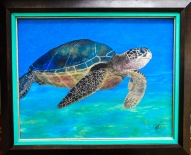 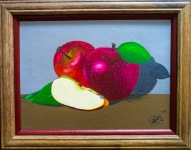 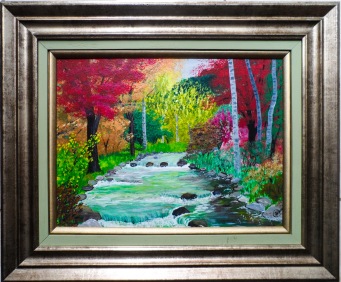 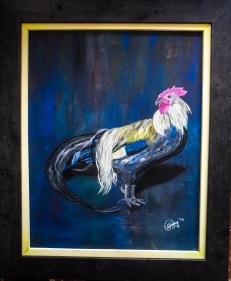