You are here:
humorJamaicanJamaican Culture 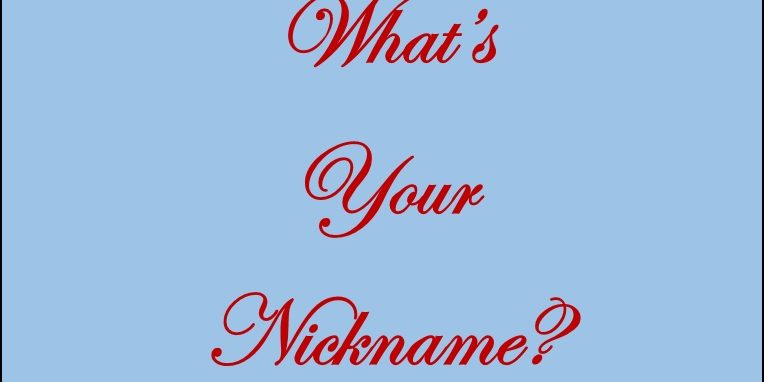 In the lower and middle class Jamaican society, where bureaucracy and hierarchy fail to prevail, where regular informal conversations form the basis of relationships, Christian names are seldom used. In lieu of the Christian name, a name descriptive of a physical characteristic, occupation or some other defining personal trait is used. This is done because these names are much easier to remember and often times they are very funny.
Let us look at some examples
Sellers on the street are called by the names of the items they sell followed by the word ‘man’ . In some cases they are called by the adverb of the item they sell. A man selling juice will be called either ‘Juice-man’ or ‘Juicy’ (if the seller is female only ‘Juicy’ is used). There are no written rules for this form of nomenclature but a Jamaican always know the correct terms to use. If a gentleman sells mangoes in the market, he is called ‘Mango-man’ not ‘Mango-y’ because that just doesn’t sound right.
A guy passes my home every Sunday selling Gleaner magazines. I purchase from him, usually weekly, but sadly never asked his name, but when ever I see him and give him a hail ‘Gleaner-man’ works just fine. He is not offended because it defines his occupation.

Personal Nicknames
There are Nicknames not associated with one’s occupation and are purely bases on one’s character. These names follow the same aforementioned ‘rules’. If you are a tall male be prepared to be called ‘Tall-man’. If you are short it will likely be ‘Short-man’ or ‘Shorty’

There was a case where a young man was sexually abused by another person. To date he is called ‘Victim’.
The horizontal distance between the corners of a certain young man’s lips is far greater than that of the normal population, he is called ‘Fish-mouth’ When I was young a few relatives called me ‘Peas head’ or ‘Peasy’ but due to its literal inaccuracy, it did not catch on.
These Nicknames are meant to be either embarrassing or catchy and can often result in fights.

What are some of the funny or embarrassing nicknames you have been called or have heard? Comment below.