You are here:
JamaicanJamaican Culture 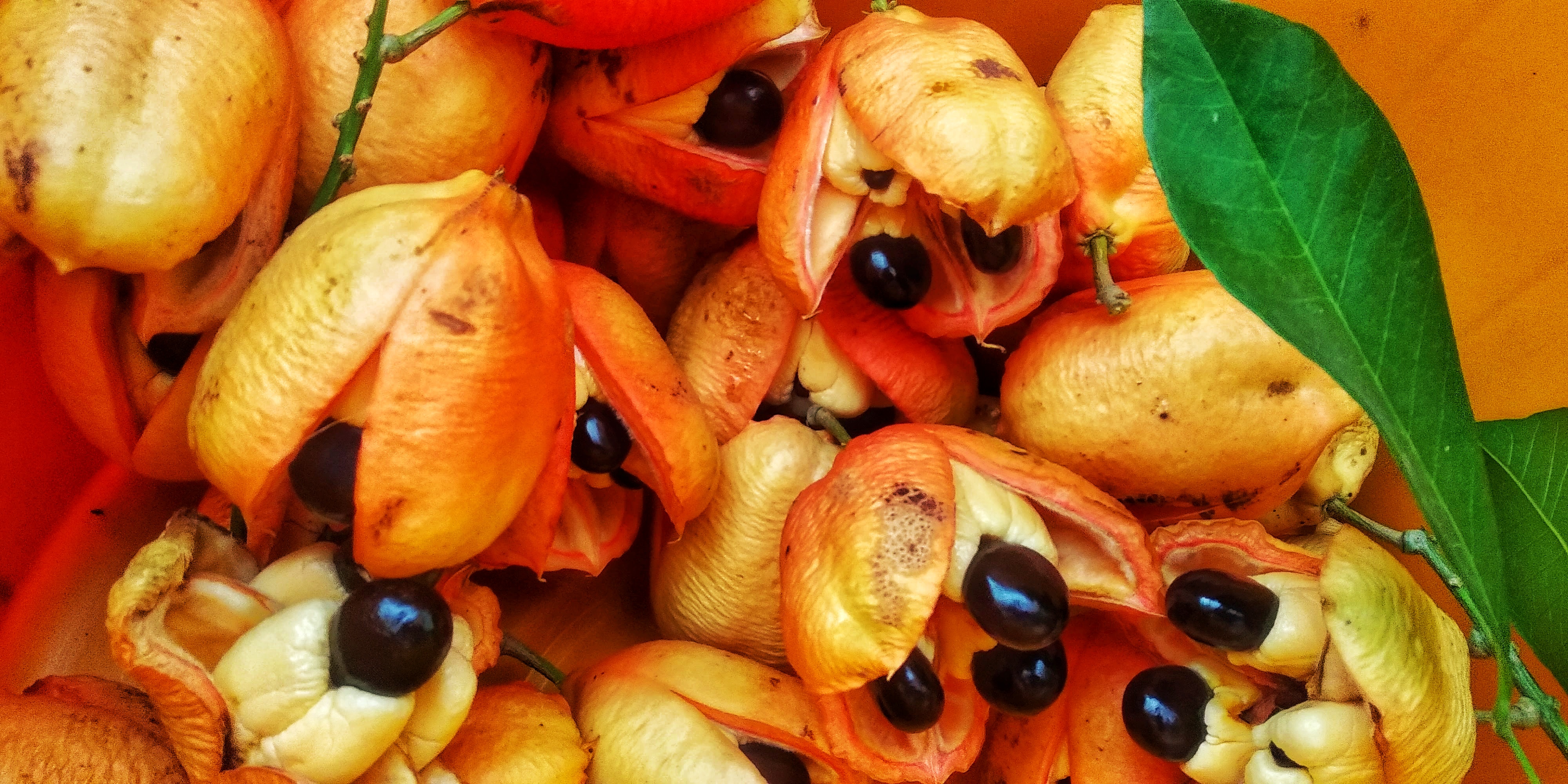 If I tell you, you are the ackee to my saltfish, it means I can’t live without you. It means without you I am incomplete. It is interesting to note however that at the Northern Caribbean University they serve ackee and ‘saltish’ where a plant-based substitute is used in lieu of saltfish, given meat is not allowed on campus. Dare I say, that is an incomplete meal? Ackee and saltfish is my favorite Jamaican dish. Coincidently it is the ‘national dish’. It is hard to express in words the taste of ackee and saltfish but a mixture of creamy, buttery and nutty is a good summary.

Ackee is not usually eaten in most other Caribbean countries (unless it’s by a Jamaican). It is considered poisonous and if not mature or cooked properly, it is indeed poisonous. But as they say, low risk, low reward, high risk, high reward. When ripe, the pods are a mixture of yellow, red and Donald Trump orange and they naturally open to reveal the two to four seeds (mostly three). I remember a trip to Trinidad and Tobago I saw an ackee tree loaded with ackee at the UWI St. Augustine campus with no interest among the locals in reaping it. My heart sank. Whenever I go home to the country and it’s ackee season. I take as much as I can carry back to town, cook it and store in my freezer so I can have it whenever. That’s how much I love it.

How did it get here?

Ackee and salt fish was listed among National Geographic’s top 10 national dishes. Ackee, however, originates from West Africa. It was brought here from West Africa during slavery and it is believed to have been brought here as a cheap nutritious alternative to feed slaves. Salt fish was also brought here as well by slave owners to feed slaves. Ackee and salt fish got married and have been simmering happily ever after. It is also important to note that bread fruit was also brought here to feed slaves however, initially slaves refused to eat it. After slavery Ackee and saltfish was still a very cheap meal and so it remained a part of the diet and has survived through generations. It is interesting to note that the price of salt fish now makes it a luxury item.

How to cook ackee and saltfish like a pro.

After decades of practice I think I now prepare ackee perfectly. Here’s what I do: First I pick and clean the ackee fruit, ensuring the entire seed is removed and place ackee in boiling water with a little salt for six to seven minutes and no longer. Once done drain and set aside. Boil the saltfish to remove excess salt (you can cook ackee in same pot with saltfish). Remove the scales from the fish and pick it into small pieces. Set aside. Chop up the following 7 seasonings; onion, scallion, tomato, thyme, garlic, sweet pepper and half of a hot pepper. Sauté seasonings in vegetable oil then add saltfish and stir occasionally for 3 minutes. Add ackee and sprinkle a pinch of black pepper. Mix at low heat for another six to seven minutes keeping the lid of the pot closed when not mixing. That’s it!