Moving Too Fast In A Relationship: Why Wait? 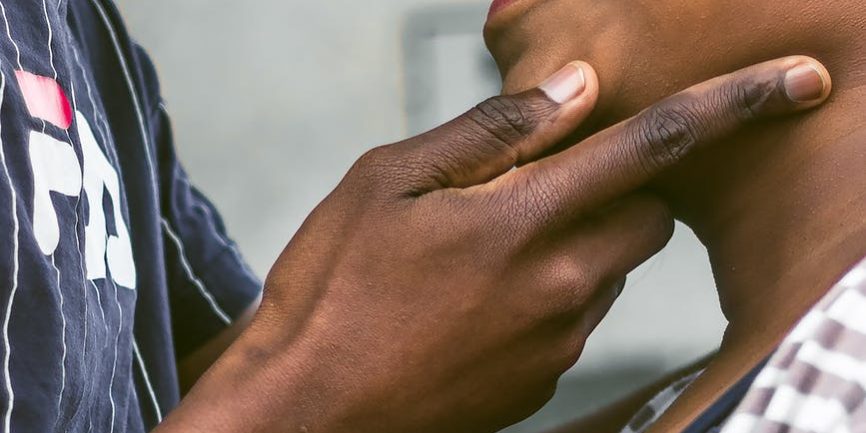 I met a girl online recently. I think she may have seen a blog post that I made and she thought I was cool. We started chatting about random topics and I had no intention of making any moves as I have already been purchased and as such, I am not on the market. She told me she was 29 years old and casually mentioned her three kids. The shocker for me, however, was the age of her eldest child, 14 years old, with the youngest being 5 months. Quick math revealed the prison work that was performed about 15 years ago. Such crimes in Jamaica are often unpunished. Upon inquiries, I found that all three children were from three different fathers. Now, here is where it got shocking. She said if this is going to work I would have to accept all three of her kids and love them as she does. She gave me the assurance that I would get one too, that would be biologically mine, but only after we were married. She wants to save herself for her husband. I did not doubt her fertility, but only out of curiosity and shock that I continued the conversation. This was our first chat. Following this conversation, the nouns she used to reference me, I found to be highly inappropriate. Our marriage ended unfruitfully in divorce following our second conversation. I remain childless.

The point of this true story is to highlight the speed at which relationships can progress. This is dangerous. I know there have been well-documented cases of people getting married after only a few weeks of knowing each other and live a full life together happily married. The contrast may be true as long term relationships may end shortly after marriage. No one has all the answers, so take actions based on your personal convictions. I write based on my experiences and based on conversations with a counsellor. Should you take it slow, or full speed ahead in a relationship?

While I encourage waiting and moving slowly in a relationship, delaying marriage and sex, this should be done while actively getting to know each other. The wait is always worth it. With regards to the young lady mentioned above, If she continues moving that quickly, she will bear more children for men who will leave, and her financial freedom will be further out of reach.