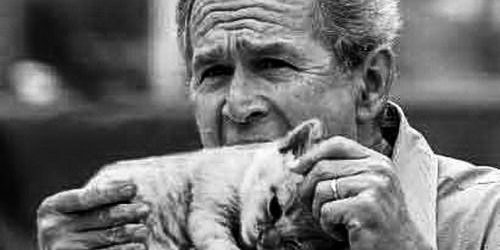 Anonymous 4: “Yow pum pum fi eat! Mi naa hide an talk! Das why my girl love me enuh. All when e jaw dem big an yuh…”  (he was very descriptive).

Most, however, still oppose openly. Jamaican men are very egocentric and macho, they view oral sex as being degrading and or emasculating. I found this to be particularly true when doing some surveys for the same topic using the female population. Literally every female asked, whether or not they have performed oral sex, support the activity. Why is it that women support the activity but men don’t? Let us look at the advantages and disadvantages of equal rights with regards to oral sex for  Jamaican men.

There are no real disadvantages. It all comes down to ego. Whether or not you support it, should be your decision, not society, not friends, not culture. If you don’t agree with it, don’t do it, and don’t ask for it. If you do agree, enjoy your meals.