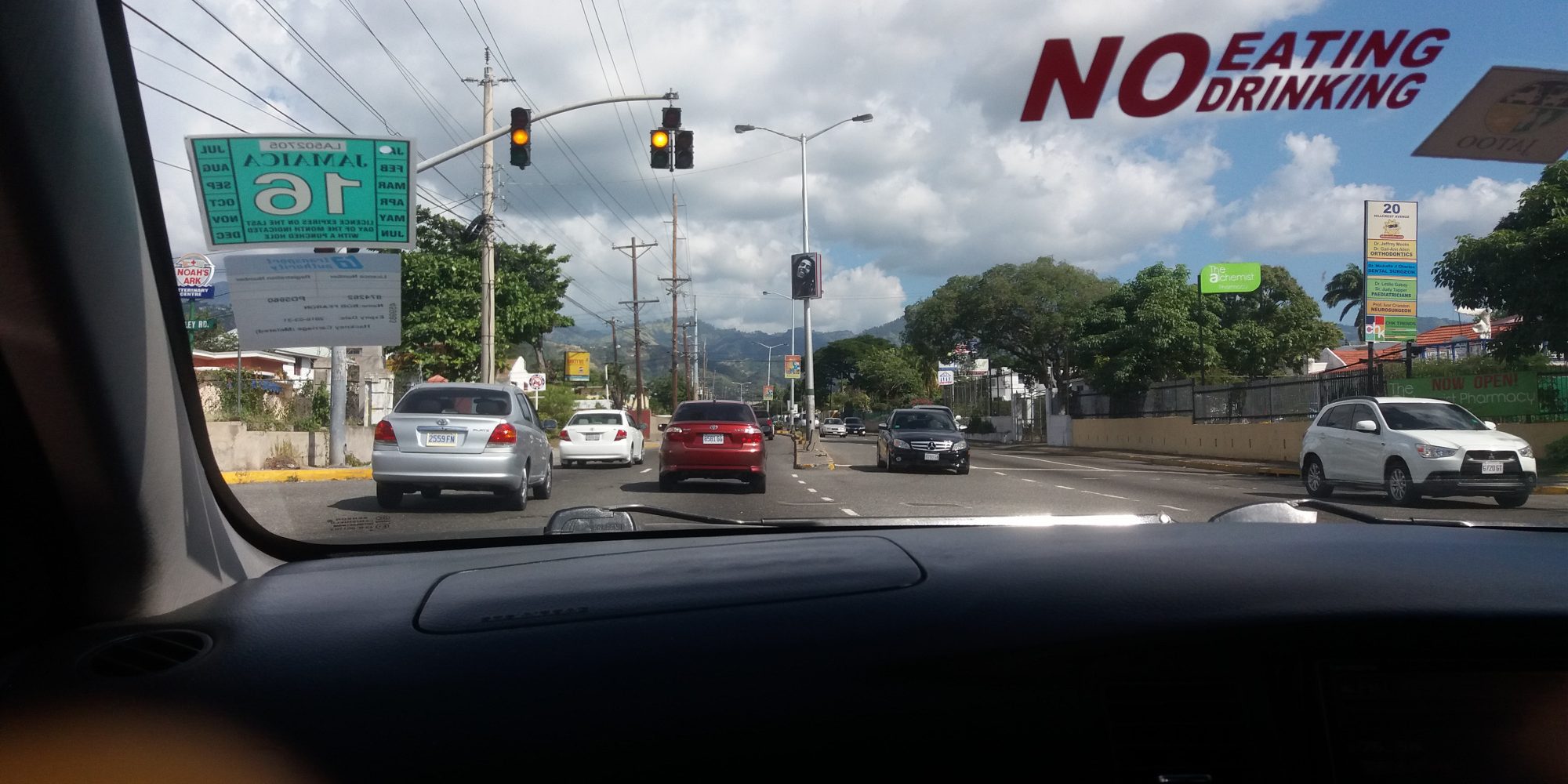 If you travel within Kingston and St Catherine using public transportation, you are likely to encounter casually dressed men aggressively trying to place you on a taxi. More often than not these are self-employed businessmen selling their services whether you like it or not.

Before you begin to question the necessity of their services, there are a few questions you need to ask. How would passengers know that they should open the door of a taxi and sit in it? How would the taxi drivers know that they should indicate their route? How would the passengers make arrangements with the taxi driver for a turn-off etc? Is the passenger worthy of communicating directly with the driver? Apparently not.

Based on personal observations taxi drivers pay up to $50 for a “loada man” to invite 2 passengers into their cars, a whopping 25% cut! The increase in tax doesn’t look so bad now does it?

I have always questioned the reason drivers continue to pay for this service, but I have come to realize that it is not a choice and sanctions are attached to noncompliance. The word government comes to mind. These guys govern the transportation services in many areas while the government selected by the people fails to control what can only be defined as extortion!

So they are running an illegal business they are not dressed appropriately for the services they provide, they are not respectful when dealing with passengers or drivers and profanities form the backbone of their language. With all those negativities attached to the services they provide, they still have better job security than the well-educated contract signing tax-paying University graduates.

The poor taxi drivers, like slaves, have to conform to the autocracy in order to survive. Often working hard to pay their employers and their ’employees’. To compensate for the cost incurred by the services of the ‘loada man’, drivers are compelled to maximize the carrying capacity of their vehicles, drive a wee bit above the speed limit and avoid traffic by any means necessary. In the long run, the passenger suffers. In certain areas such as the Spanish town bus terminus, some of these men may take your luggage and place on a bus without having your consent or verification of destination. At times they will even fight each other deciding who will direct you to a vehicle as if you are not able to choose a vehicle yourself.

The government must be commended, however, for taking control of the parking lot in downtown. Despite the threats, the government should continue to maintain control of the lot as it is a huge step towards the eradication of the extortionist culture. Taxi drivers and passengers are both at risk of verbal and physical abuse by these aggressive criminals. How could we forget 2009 when a driver was chopped and seriously injured in the presence of a terrified audience! See the link below (Graphic).

It is amazing that this illegal activity is taking place so openly, oftentimes in close proximity to a police station. It makes me wonder if some politicians are involved. I hope not.

At this point in my sermon, I should be making an appeal, an appeal for the enforcers to enforce, for the government to govern and for legal order to be restored. But, will talking about it help? I’m sure those in authority already know about it and are either doing nothing or are puppets, dangling at the requests of the dons. We need to stop packing ourselves in taxis to facilitate the ‘loada man’. Taxi drivers need to stand up like their ancestors and fight for freedom.

These ‘loada men’ need to go, the service they provide, forcefully, is not necessary.