A Scientific Analysis of the Reason Jamaican Men Cheat 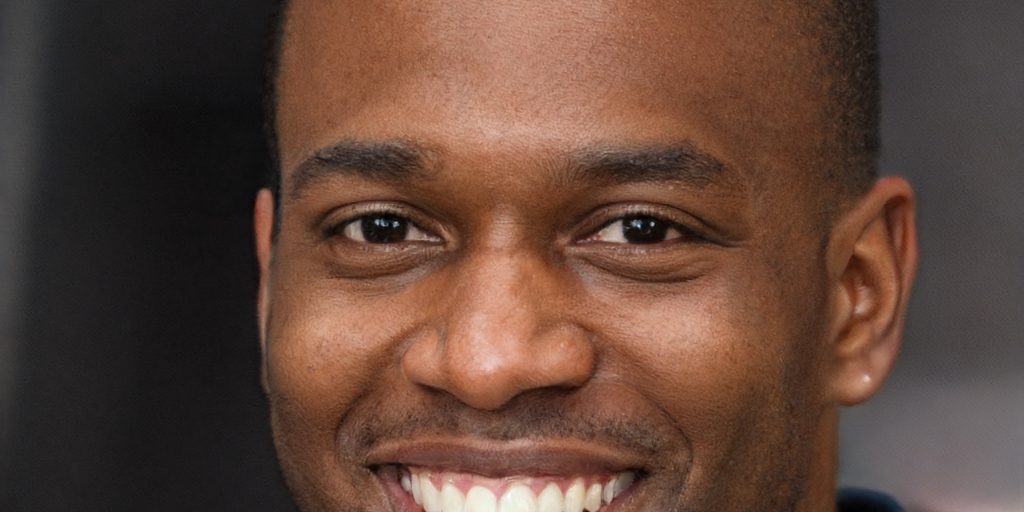 The very interesting song by Christopher Martin “Cheaters Prayer” is a prayer to God to help him not to cheat on his faithful girlfriend. He also requests that if God (the supernatural being who created the world) cannot stop him from cheating, then he should prevent him from being caught! Based on this song Chris is basically saying he has no self-control. Mhhh could Chris be on to something here?

So, you’re a beautiful woman both inside and out. You have everything going in your favor. You are faithful to your partner and would do anything for him. You find out one day that he cheated, you don’t understand why and it hurts even more if you realize the person he cheated on you with is so very unattractive. You are confused, you question yourself, your value, you question everything. I am going to explain the possible reason your spouse cheated from a scientific perspective.

Please note that this does not justify the act or indicate in any way that I support it.

Research was done on the sexual relationships between drosophila flies. I will briefly summarize. So the female fly was placed in a confined space with several male flies and it was observed that she mated with one male fly. On the other hand the male fly was exposed to a similar environment being in a confined space with several female flies but this time the male fly mated with several female flies. The reason this happens can be summarized in one phrase “Natural Selection”. The flies have a very short lifespan and one fundamental aim of living organisms is to ensure the continuation of their progeny.

Now research on the said drosophila flies also found that the lifespan of the female flies decrease with increasing number of mating partners! In humans, it is very similar, increasing numbers of partners increases the chances of a female developing cervical cancer (because of HPV). It is also easier for females to contract HIV but that’s another topic.

In choosing a mate, females in the animal kingdom tend to be more selective. Female giraffes prefer males with longer necks (more dominant). Male birds are more attractive/colourful and they use this to attract females (I guess female birds want pretty babies). These are defined as secondary sexual characteristics and are a part of sexual selection. If a male does not have the desired secondary sexual characteristics, females will not mate with him and his genes will die out. Males are not as selective, as long as the female is fertile he will mate with her. The female giraffe will pee into the mouth of the male giraffe, the male can tell if she is on heat from the taste of her pee. That is pretty much all the male giraffe wants to know, your pee taste good, you’re mine!

What are the secondary sexual characteristics in humans? Mating, according to research provides significant level of pleasure to the participants, this ensures that humans will continue to mate despite the desire to reproduce. When it relates to sex and just sex, men just want a young fertile lady, it doesn’t matter if she is rich or poor, intelligent or otherwise, nothing really matters. The males desire to mate with a female is however emphasized if her figure indicates fertility (small waist in relation to hip).

Traditionally speaking Jamaican women tend to be attracted to tall, big, older, more confident alpha males. Is that the major sexual characteristic now? Well, how about money? Nowadays if you have money you could be a small guy, a young guy, a shy guy or just a Bop from the Gully, you will still attract females even though they prefer the aforementioned features.

Jamaica is a tropical island. We do not experience significant variations in the weather and especially with summer upon us, it gets quite hot at times. As a result, we do not dress as the Eskimos, female clothing tend to facilitate rapid cooling. Majority of our population also is of a West African decent and as a result, our ladies tend to be blessed with curves and huge hips which are indicators of fertility. This combination leads men into temptation.

So how do you prevent your partner from cheating?

Well, that’s a tough one, but I think I have a simple answer I am sure you will disagree with. But if your partner is a cheater and that’s his intention, there isn’t much you can do to stop him. My solution is this; you should figure out what you want and make a decision to face the consequences. If you meet your partner and become involved with him knowing he was initially with someone else, be prepared, he will cheat on you too. If you want a macho guy that all the ladies are drooling for, a guy you always have to have your eyes on in fear another girl will try a ting, then go right ahead. But if you want someone who will never cheat, someone who will be yours forever (or until you decide), someone with whom you can feel secure knowing he will not hurt you then here is what you do. Go for that unattractive man no other girl wants, that guy who couldn’t cheat even if he wanted to, that man who would do anything for you knowing that its only through grace that he is with you. Problem solved, you may leave your thank yous in the comment section below.

Finally, as humans we are the most intelligent beings on this planet. Our brain gives us the ability to choose despite feelings. Cheating is a choice and not an innate need. So while our sexual desires may give us the inclination to mate with multiple partners, it is our duty to allow reasonable logic to prevail.

Gentlemen, don’t cheat on your spouse, you would have a fit if she cheated on you.